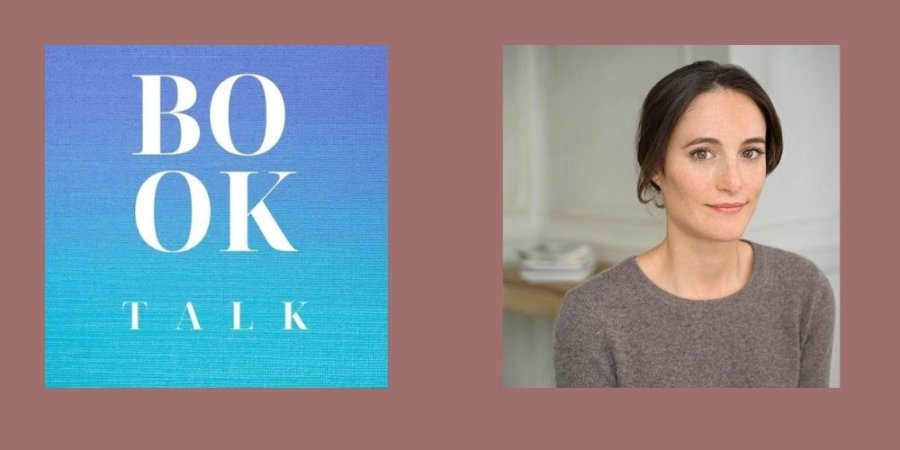 “Tessa, born and raised in Belfast, is a news producer for the BBC. She is also the single mother of a six-month-old son, who she is raising in the shadow of escalating threats to peace by a reemerging IRA. While she’s at work one day, news breaks of an IRA raid at a gas station a few hours to the north. Tessa freezes as security camera footage reveals a familiar face: her sister, Marian, who is at the scene, putting on a black ski mask. From that moment, Tessa’s life is upended, as she struggles to confront the seemingly impossible truth that her sister has become involved with the IRA.”

Flynn Berry’s third thriller, a Reese’s Book Club Pick, is “Northern Spy.”
Berry, a graduate of the Michener Center for Writers in Texas, writes her books in longhand and doesn’t key them into a computer until she’s written at least 1,000 pages.
Known for writing novels with a strong sense of place, her first book, “Under the Harrow,” won an Edgar Award for best first novel. Her books, so far, have taken place in England or Ireland with a different part of the world coming up next.
Follow Flynn on @flynnberry_