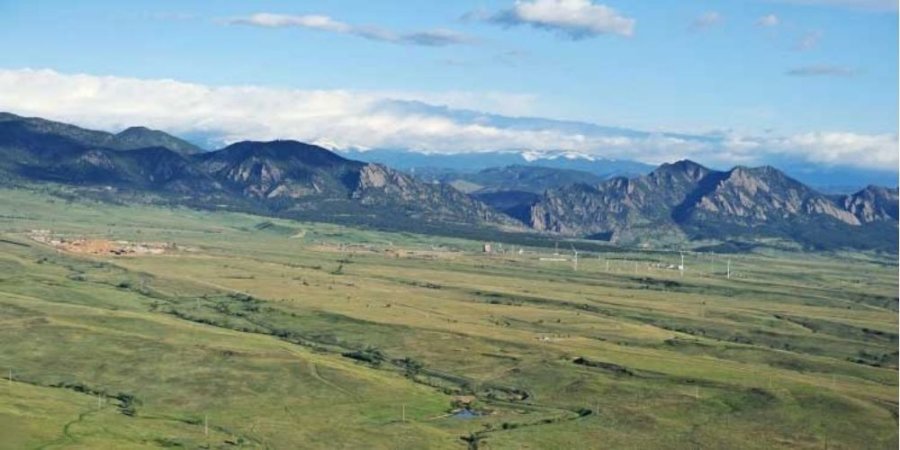 Boulder County government leaders have approved construction of trail crossings at the former Rocky Flats Wildlife Refuge saying they want to make it “safer” for users – but as KGNU’s Roz Brown reports, opponents wonder how it can ever be safe when it was the site of plutonium trigger production for 37 years.

“[Boulder County] had no study session. They held no vote and they held no public hearing despite the fact that they received 119 emails demanding a balanced study session and a sign-on letter opposing the Rocky Mountain Greenway signed on by two elected officials, 61 organizations nationwide and 322 individuals.”