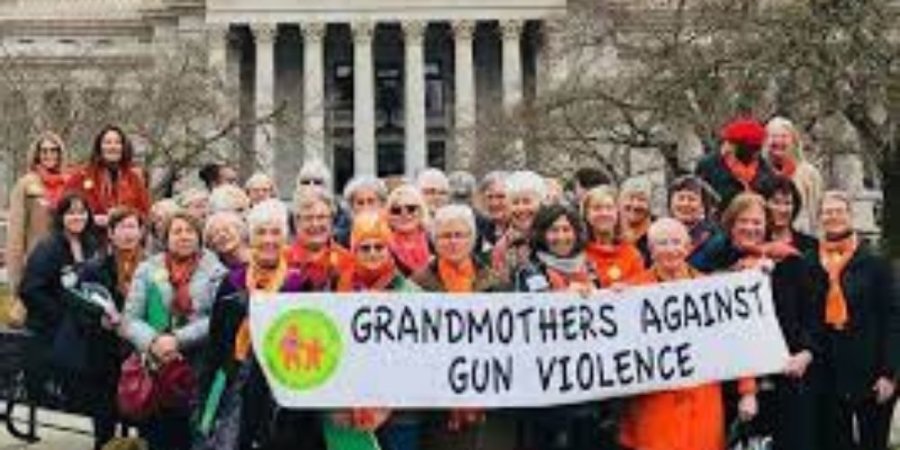 When “Grandmothers Against Gun Violence” formed in 2012, they thought their cause made so much sense they would only need to exist for a few years. Nearly nine years later, the founder says the Boulder shooting and others are discouraging, but they won’t give up fighting for a safer world for grandchildren. KGNU’s Roz Brown spoke with founder Margaret Heldring, who says the group now has 1200 members in 30 states across the U.S., including Colorado.