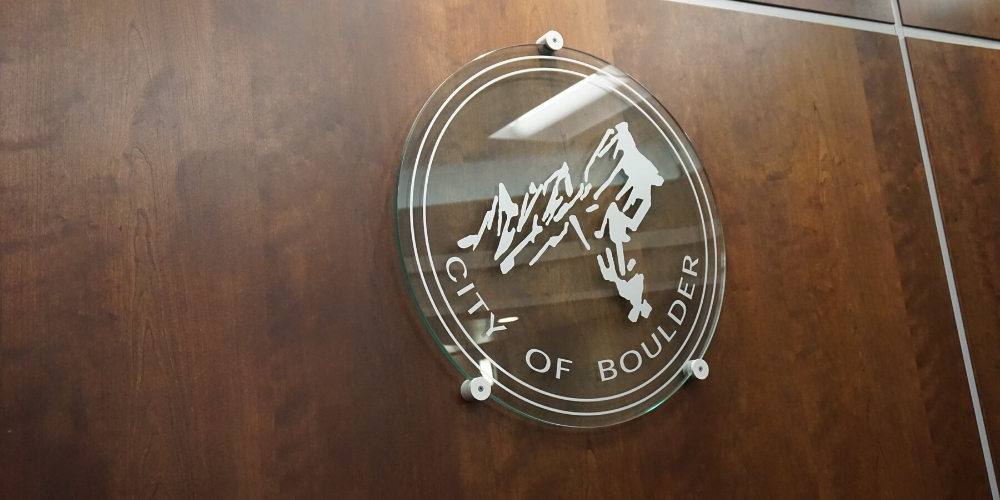 For the second time in two weeks, crime was a focus of the Boulder City Council meeting last night. KGNU’s Roz Brown says Boulder City Council learned that the level of crime in the downtown business core is disproportionate to its landmass. They also discussed options to address the problem.

“I am the owner of Fast Eddie’s Hotdogs, a mobile cart on the Pearl Street Mall,” Mess related during the virtual public comment portion of the meeting. “I was forced to close last year due to the pandemic, and when I reopened, the mall had changed drastically. I had my life threatened several times. The police came once but three days later the man who threatened me was back on Pearl Street.”

The perpetrator was back on Pearl Street because of COVID-19 jail restrictions – especially for minor offenses and a court system that has ground to a halt. At last night’s meeting, Boulder Police Chief Maris Herold told city council that reports of assault, property destruction, robbery and burglary are on the rise downtown and she’s alarmed. To help sound that alarm, Boulder resident Joelle Rossback took it upon herself to collect anecdotes.

“Last Friday I walked Pearl Street and talked to business owners and they shared that they have been chased and verbally assaulted,” related Rossback. “Many said they now carry mace or a knife and one said he carries a gun. Others said they used to file police reports about shoplifting but stopped because it takes so much time. Another business owner, said, ‘Boulder is dying.’”

Jon Banis, owner of Japango on Pearl Street said it’s been a year like no other.

“We’ve seen break-ins, we’ve had a chair thrown through a window while people were dining inches from the glass,” said Banis.

Earlier this year the police chief reported that bike thefts increased 46% in 2020 over 2019, with a total lost value of more than $2 million. Ross Cronin with Full Cycle Bikes said the crime in Boulder was becoming similar to what he’d experienced when living in New Orleans.

“Last year we had several shoplifters steal from our stores,” said Cronin. “One came in six times after he’d been arrested and released multiple times. Most cities would have addressed these problems more seriously than I’ve seen since moving to Boulder.”