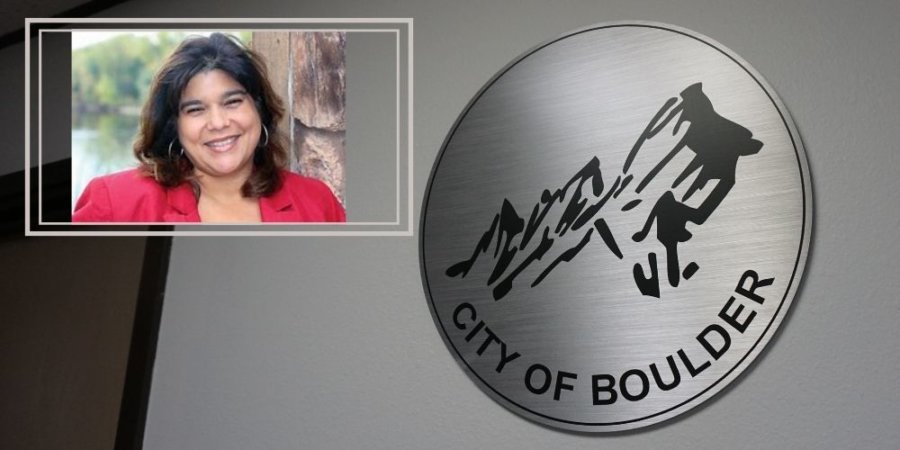 Rivera-Vandermyde is currently the deputy city manager in Austin, Texas. In a virtual interview as a finalist, Rivera-Vandermyde said in Austin she has worked on homelessness, public safety reform, and lifting up the work of city government to get closer to the community.

“I come to public service genuinely,” said Rivera-Vandermyde. “I’m an attorney by profession and realized my love for public service while working in corrections in Puerto Rico, where I’m from originally. In that role, I discovered the power of organizational change that stuck with me and made me think of government in a different way and how close we are to improving the quality of life for those we serve.”

Prior to her work in Austin, Rivera-Vandermyde was a coordinator for the city of Minneapolis but said she was familiar with Boulder.

“I will confess, I was not looking to leave Austin, my but husband and I visited Boulder once and fell in love and continued to say we’d love to live here if we got an opportunity that fits our world,” said Rivera-Vandermyde. “This opportunity came sooner than I anticipated but I’m excited to lend my voice and experience to this community.”

Rivera-Vandermyde will earn $290,000 a year when she begins the job on May 10, 2021. She replaces Jane Brautigam who retired last October after 12 years in the position.