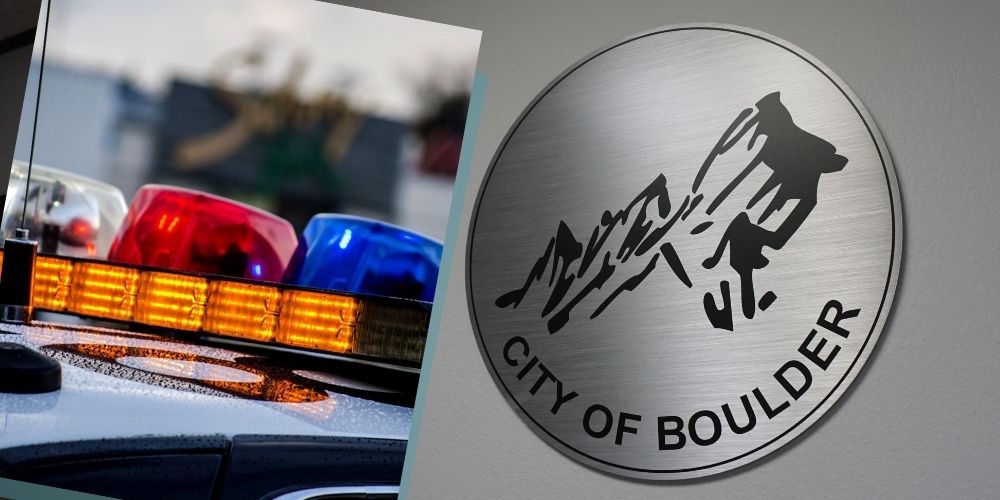 Boulder City Council wants a report from its police chief ASAP – after hearing from several residents last night who believe an uptick in crime in the downtown area is making people afraid for their safety and driving tourists away from the Pearl Street Mall.  KGNU’s Roz Brown says during the virtual meeting, Barbara Appel spoke about increased crime she’s witnessed since the onset of COVID-19.

“In the past year we’ve seen our community trashed,” said Appel. “Downtown parks are littered with needles, feces, and garbage. Citizens gripe on Nextdoor that their homes are being broken into, again, and that their bikes are being stolen, again, and nothing is being done about it.”

Appel, a local school teacher, said she recently evacuated 40 fourth graders from an RTD school bus after a man who appeared to be high on drugs threatened them.

“At the new park outside the downtown library we had to leave five minutes after arriving because two students found used needles,” continued Appel. “I know many people who will no longer go downtown, which as a Boulder native I find very sad. How are we allowing this to happen in our community?

Connie Brenton, the owner of Boulder’s Art Mart on the Pearl Street Mall had a similar story.

“A year ago we were burglarized and the burglar went to jail for something like eight hours and was then released,” Brenton related.  “It is significantly worse than a year ago. My staff has been verbally and physically assaulted – they don’t feel safe because they aren’t safe. We will lose our tourists next. The city council must address crime and public safety in our community, now. We can’t afford to keep looking the other way.”

At a recent meeting, Boulder Police Chief Maris Herold told city council that since the pandemic took hold, crime has skyrocketed. Herold reported that both motor vehicle thefts and theft from autos are up in Boulder and across Boulder County; burglaries in Boulder have increased; calls about domestic violence calls and child abuse are up, and assaults have escalated compared to other violent crimes.

“I live in the Whittier Neighborhood where crime has been out of control recently,” Brian Travis told city council. “Last week we had police all over the neighborhood looking for a man with a machete. We have an addiction and a violent crime problem among a small subset of the un-housed, which our housing-first policies don’t address. I beg you to get violent, repeat offenders off the streets.”

Chief Herold also told council in January that police have received hundreds of complaints about homeless encampments. That led council to plan a late April meeting to further discuss encampments, their cleanup, and the enforcement of ordinances. But councilman Adam Swetlik wanted to make sure the issue of homelessness and crime are addressed separately.

“I think it’s important that we not conflate our meeting about people experiencing homelessness with an update about crime,” said Swetlik. “They are separate issues.”

At the close of the discussion, it was clear that councilmembers, including Mark Wallach were alarmed by what they heard from residents.

“I spoke with several restaurant owners a few days ago and they are apoplectic and rightfully so,” said Wallach. “They’ve gone to great lengths to survive COVID and now they’re in danger of being put out of business because their staff and customers don’t feel safe.”

Councilmembers suggested Police Chief Herold would be asked to address the issue at a meeting on March 16.