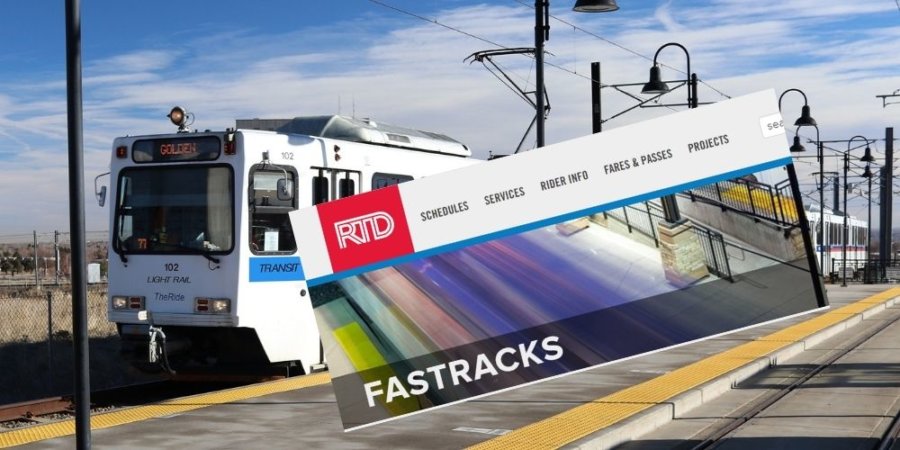 The Regional Transportation District will hold a board study session Tuesday night February, 9, focusing on FasTracks and Northwest Rail specifically. KGNU’s Roz Brown says the meeting follows comments from an RTD official who recently questioned the wisdom of further expanding the B-Line through Boulder County.

On January 13, 2021 the new CEO and General Manager for the Regional Transportation District, Debra Johnson, spoke at an event organized by Boulder Transportation Connections.

“While we’re fixated on rail because it’s sexy and everybody wants to ride the iron horse, we have to keep in mind what might be more viable as we look at communities holistically and discern what might be the best mobility option that’s readily available for that demographic, for that customer segment. So one thing that I do know for certain right now is that we don’t have the funding for it,” she said.

Since then, Colorado Governor Jared Polis, U.S. Representative Joe Neguse and other elected officials have urged RTD to complete passenger train service between Denver and Longmont. In a letter to Johnson Neguse said, “RTD’s FasTracks plan and a sales tax hike approved by voters to fund FasTracks in 2004 specifically names the B Line expansion as one such project to be completed using the funds raised by the tax increase, giving RTD an obligation to use taxpayer funds for that purpose,” wrote Neguse.

But there were other reactions to Johnson’s comments.

“It’s always problematic when public officials say what everyone is thinking aloud,” said Shawn Coleman, a contributor to the Boulder Daily Camera Community Editorial Board. Coleman says the terrible story is that even if the 2008 crash hadn’t happened, the original revenue projections were not on track.

“I didn’t vote for it because I looked at the ballot proposal and the funding mechanism and thought the tax rate was too low,” said Coleman. “I was not opposed to it – I had recently moved here from New York City and was missing mass transit – but I am not as disappointed as other people are about talk of it not coming through Boulder County because I never thought it was going to happen.”

Former Democratic state Rep. Jonathan Singer of Longmont says the RTD director’s comments start the conversation in a pretty adversarial sense, and adds now is not the time to pump the brakes on finishing Fastracks, because there are new opportunities with the Biden Administration to finish what was promised years ago.

“What I’m frustrated about is the either/or culture – you can have rail or you can do something else, and this is not how we should be deciding infrastructure,” said Singer. “Especially when the Biden administration wants to get trains out to more communities. Residents in our area agreed to allow other lines to be built because federal dollars were available and now we’re being told, ‘thanks for building out our line but now we need to be focusing somewhere else.’”