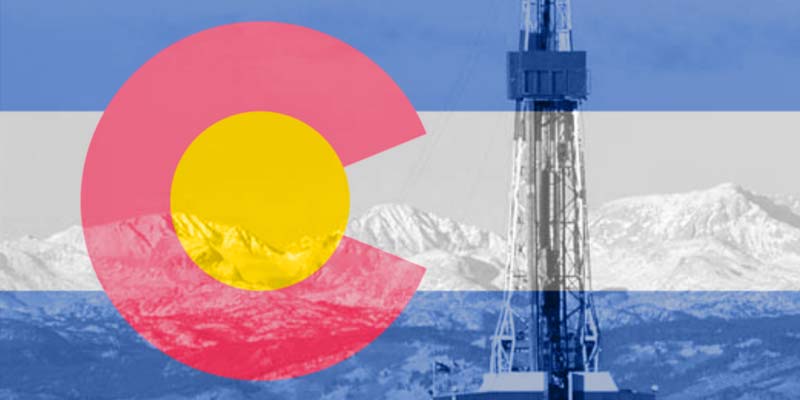 On the seventh and final episode of (Un)Covering Oil, we discuss the racism which fueled the Capitol Hill riots and which also fuels the climate crisis and policy solutions to both.

We look back at the Trump regime and forward to the Biden/Harris Administration, including Biden’s first day in office signing a sweeping series of Executive Orders and other directives addressing the climate crisis, environmental justice, public health, ending fossil fuels, and intersections between them, including the Executive Order: Protecting Public Health and the Environment and Restoring Science to Tackle the Climate Crisis.

“Gone is Trump’s American energy dominance agenda and the commitment to expand fossil fuels worldwide working with allies including Saudia Arabia and Russia.”

The historic outcomes of the 2020 election were the result of monumental organizing efforts led especially by people of color with a particularly powerful role by Black women, as well as youth, climate activists, and our listeners.

First up is Tamara Toles O’Laughlin, longtime environmental and climate advocate and former North America Director at 350.org, connecting the dots between racism and environmental justice and her policy prescriptions for the incoming Biden and Harris administration.

We hear from Michele Weindling, Federal Campaigns Director for the Sunrise Movement, describing their election organizing efforts in a November interview, and from Colorado voters in Boulder, Fort Lupton, and Lafayette sharing their motivations for voting while standing in lines in November and their expectations for the new administration.

With this my last installment of this special series, (Un)Covering Oil, I’d like to thank Maeve Conran, everyone at KGNU, all of the listeners, and The Society of Environmental Journalists and the Bertha Foundation for their financial support. Thank you for listening!

Antonia Juhasz is Bertha Fellow in Investigative Journalism on climate and energy with bylines in Rolling Stone, Newsweek, Harper’s Magazine, Ms. Magazine, The New York Times, The Los Angeles Times, The Nation, The Atlantic, and more.

Listen to the previous installments of (Un)Covering Oil.