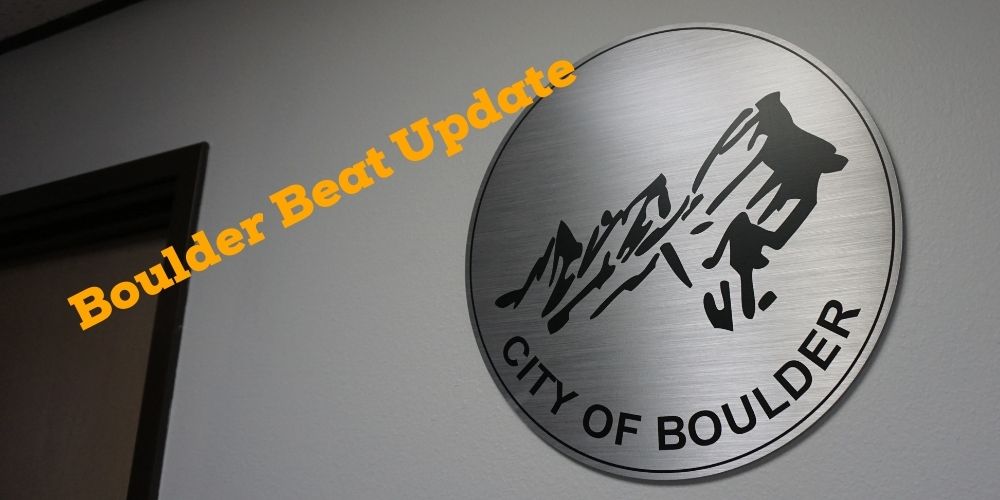 Shay Castle has been a working journalist in Boulder for more than eight years.  Her work has appeared in the Colorado Sun, the New York Times, and many other publications.  KGNU’s Roz Brown checks in with Castle a couple times a month to find out what’s coming up for the Boulder City Council.

“The city has been exploring racial equity since 2005,” said Castle. “In the past two years, there have been inciting incidents which led to renewed work on the plan. Council also received a report prepared by a private firm that said Boulder police are stopping people of color more often than white people, and ticketing them at higher rates.”

Castle says council will hold a public hearing on the Racial Equity Plan on February 16, 2021.

December 15 is the last meeting of 2020, and will include mid-term updates to the Boulder County Comprehensive Plan; and a public hearing on changes to city ordinances governing initiatives and petitions. Castle says going forward, the city will follow state guidelines instead of city rules which means petitioners will have less time to gather signatures, and more signatures will need to be gathered.