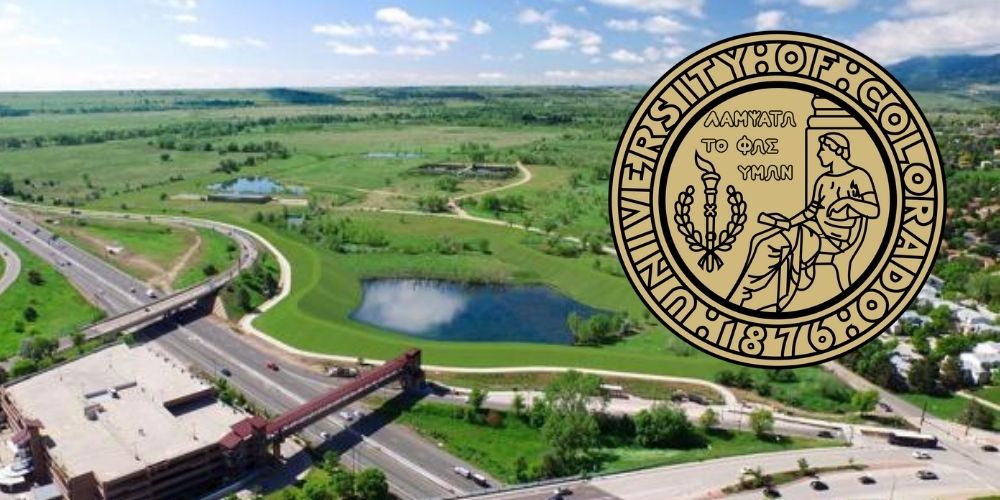 The general election is now a month away, and if all had gone as planned Boulder residents would be voting on a ballot measure to decide the future of the property known as CU South. The coronavirus combined with botched communications from the city spiked efforts by a group that hoped to place the issue on the ballot. KGNU’s Roz Brown says CU was scheduled to submit an annexation application to the City of Boulder on Monday, Oct. 5th.

Annexation of property known as “CU South” would be Boulder’s largest in modern history. And if approved by Boulder City Council, it would be the rare annexation that does not show citizens what would be built there.

“This is the iconic gateway to the City of Boulder and the annexation agreement is the only opportunity the city has to establish what will happen at that site,” said Peter Mayer, chair of the Citizen’s Conditions for Annexation of CU-South.

While the CU-South issue was regularly in the news for several years, Mayer is worried many people don’t know an annexation vote could be coming up.

“It used to be the whole county was engaged in how this would impact the entire region and now it’s being rushed,” argued Mayer.

It’s probably fair to say there was an assumption that the open space at Boulder’s south doorstep would remain untouched. Then, in 1996 CU negotiated with the property owner to purchase more than 200 acres for future university expansion. Shock and outrage followed, but the property remained an idyllic open space for 17 years. The dynamics changed in 2013, when Boulder experienced historic flooding that destroyed or damaged 900 homes – many in south Boulder.

Harlin Savage with Save South Boulder says that’s when city leaders began discussions on how to do flood mitigation on the CU property to protect homes in the floodplain.

“Fraiser Meadows (retirement community) was hit really hard and they need to be protected in the future,” said Savage.

But for Savage the negotiations between the city and CU, soon felt like a hostage situation. As she explains, in order to do flood mitigation to protect lives and property, Boulder needs a portion of the property owned by CU.

“CU basically said we’ll give you this land because we want to develop the rest of it, but insisted they be annexed at the same time and that’s why people say CU is holding the city hostage,” said Savage.

Flood mitigation on the property CU would cede to Boulder calls for a concrete flood wall along U.S. 36 about nine feet high, an earthen dam, and a detention area. In addition, CU has said it would build about 1,200 housing units on the site, eight academic buildings and recreational fields. But again, that’s just a notion. Public universities fall under the purview of sovereign immunity –and as city planner Phil Kleisler explains while CU can as good neighbors can work with city hall to compromise, they’re not required to.

“This project is unique because the University does not have a site plan and won’t for several years,” said Kleisler, “Secondly, CU as a state entity is not bound to follow development regulations like a private property owner would – things like building heights.”

That worries former city councilmember Allyn Feinberg who says any annexation approved by city council ends control of what can be built there.

“The city must provide services to annexed land, so you give up the leverage to get an agreement that would benefit Boulder citizens instead of CU.”

Feinberg wonders if citizens know what such a massive annexation might mean for their pocketbook.

“There’s going to be big costs to the taxpayers because CU is insisting that the city pay for a lot of the infrastructure and requirements of developing this land,” said Feinberg.

“This project will touch everyone in the city,” said Savage. “Your water bills will go up, there will be traffic jams at U.S 36 and Table Mesa, and we haven’t heard anything about how this is going to work.” 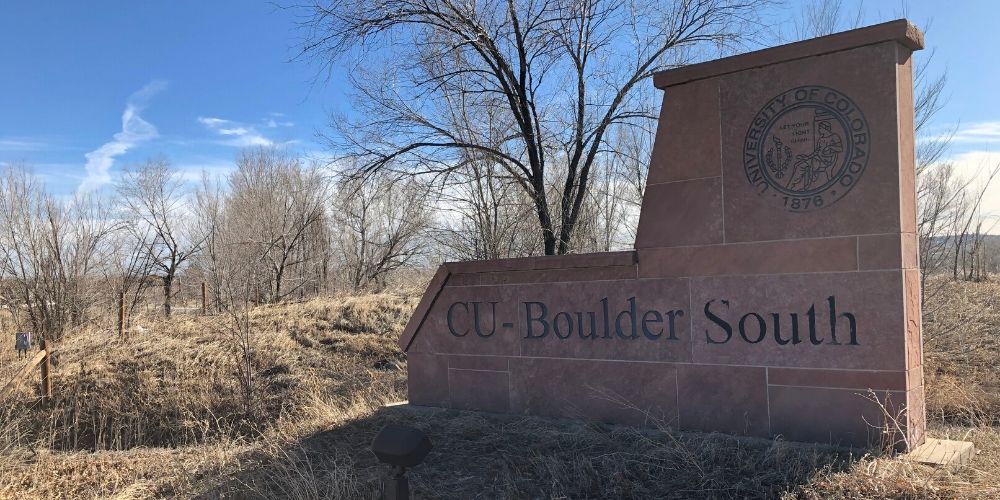 According to Savage, groups opposed to the annexation as it’s been outlined, are prepared to lead a petition to fight the project. She says a previous effort collected 1,700 signatures in nine days before shutdown, after the city provided incorrect information about the number of signatures needed and the date for submission

“City council has had a lot of conversations about public input, but they haven’t shown in their actions that they’re serious about listening to people and maybe correcting changing course based on what people say,” said Savage.

CU Boulder is scheduled to submit its annexation application to the City of Boulder on Monday, October 5. City council would discuss the application in mid-November, followed by a public engagement process – mostly virtual – over the upcoming holidays through mid-January with staff recommendations to follow and a council vote.

Mayer points out that all of this is happening as CU faces extreme budget cuts and reduced enrollment due to COVID-19.

“The whole south campus should be called into question,” said Mayer. “They’re going to be desperate to utilize the facilities they already have. So what is the long-range plan? Frankly it’s more likely they want to get it annexed and then sell it, and I don’t know what to say about that.”