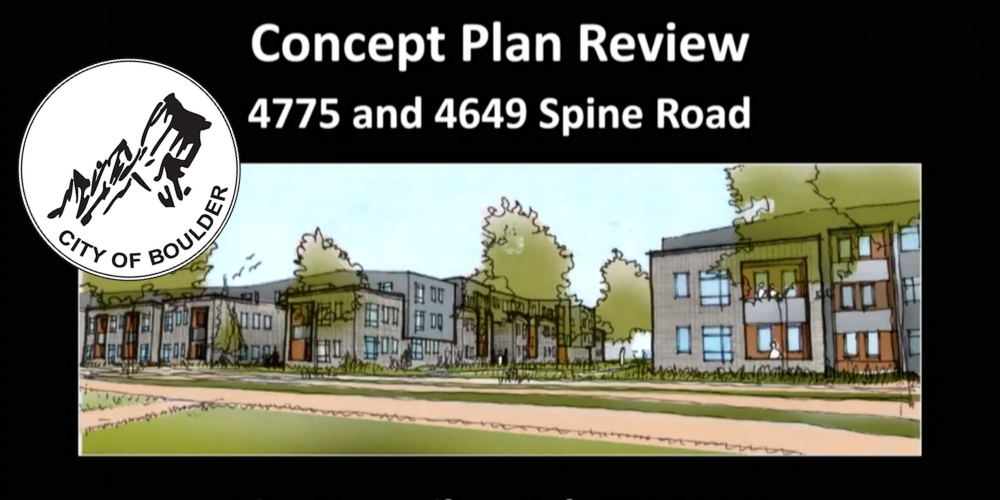 Controversial issues often attract a packed house at Boulder’s city hall, and according to KGNU’s Roz Brown a virtual meeting in the middle of a pandemic is no exception. Last night, 127 people signed up to share their views on a proposed housing development on vacant land adjacent to the Celestial Seasonings tea factory in Gunbarrel.

The project would include 268 rental apartments in 12, two-to-three story buildings on nine-and-a-half-acres. It’s a lot of density for the site, but the developer has sweetened the deal by offering to make a quarter of those units permanently affordable. Nonetheless, Angela Mashaw called it a non-starter.

“Based on the proposal, many deficiencies exist coupled with a ultra-high density rezoning request with zero mixed-use plopped in our low to medium density neighborhood,” said Mashaw.

Many speakers argued that a prairie dog habitat located at the site should be preserved, while others like Laurie Branch said now was the time to take a broader look at development in general.

“If the pandemic has taught us anything it’s the need for planning and putting people above greed and preserving the things that we value,” said Branch.

To fight the current proposal, residents established the Gunbarrel Community Alliance and hired an attorney who argued the area might need a temporary moratorium on development so a sub-community plan can be developed for the few remaining undeveloped properties.

At the conclusion of the public hearing, councilman Mark Wallach pulled no punches in his criticism of the proposal, calling it “grotesquely” out of character with the neighborhood.

“In an era when we value 15-minute walkable neighborhoods, this is the furthest thing possible from meeting that objective,” said Wallach.

Mirabai Nagel echoed Wallach’s concerns, saying she could not support the current proposal and would support a temporary moratorium on development. Most councilmembers agreed it needed a significant overhaul, with Adam Swetlik suggesting he’d like to hear what Gunbarrel residents would approve, rather than just criticism.

“I really appreciate all the input on this, my question is, if not here, where will we get the 68 units of affordable housing that I think we need in that neighborhood, and I would love to see alternative proposals along with the opposition,” said Swetlik.

The developer, Coburn Partners, believes the development would help stabilize the perceived imbalance of housing and jobs in Boulder.  No action was taken last night, and the concept will likely find its way back to the planning board and city council in an altered form.