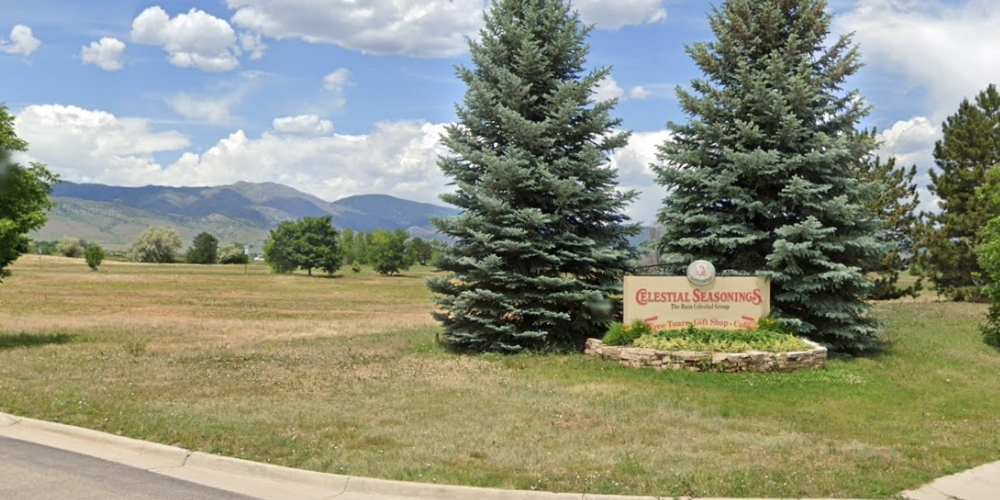 A controversial apartment development in Gunbarrel will get its first look by Boulder City Council members on Tuesday, July 28. The proposed housing development is proposed for property adjacent to the Celestial Seasonings headquarters.

Kit Fuller, longtime Gunbarrel resident says many people who live there and in northeast Boulder believe there’s a lot wrong with the proposal.

“So we’re talking about the proposal building 268 rental apartments in 12, two-to-three story buildings on nine-and-a-half acres and the location is kind of what I think of as the Celestial Seasons front yard. There’s a prairie dog reserve there, a pretty special preserve plus there’s a variety of flaws with the proposal itself.”

Victoria Harvey told city council during the virtual public comment last night that the project should not be considered until the Gunbarrel sub-community plan is adopted – a plan already identified as a priority by council and the planning board.

“In addition to the incredible density and failure to comply with open space requirements, there’s not enough parking and there are no bike paths into Boulder and Gunbarrel from there. This location is very car-dependent.”

Celestial Seasonings which began in Boulder in 1969 merged with natural food company the Hain Food Group in 2000. Hain owns the vacant land being eyed for the new housing, but Wanda Fuller says the development violates a previous promise by Celestial.

“In 1999 Celestial Seasonings took out an advertisement in the Boulder Daily Camera saying this will be a prairie dog preserve and now they’re going back on their word.”

Rose Goodman told council members she felt the planning board was disrespectful about Gunbarrel resident’s concerns.

The community in the area doesn’t feel the planning board is taking our concerns very seriously. I have not spoken to anyone who is in favor of the project.

Fuller says the city planning board reviewed the project in May, where 60 people spoke against the proposal and only six spoke in support.

“When the developer made their presentation, the planning board challenged them on not meeting the 40 percent open space requirement. I don’t know how the developer would do that unless in was it was twice as high.  You’ve got an urban design plunked down in what is essentially open, prairie dog habitat – it’s a terrible fit. It would be the highest density Boulder allows, and you’re talking about putting that out here in quiet little Gunbarrel which has added 550 rental units in recent years and they have a very high vacancy rate.”

The developer, Coburn Partners, believes the development would help stabilize the perceived imbalance of housing and jobs in Boulder. But Fuller says COVID-19 might have changed what the future will look like, and infill of housing – particularly affordable housing – might make more sense elsewhere.

“This is a really weird time we’re in right now, and this is pre-COVID concept. And the affordable housing crisis may look different as we get through this health crisis. Buildings in Boulder are vacant already in many places and could be better utilized and solving an affordable housing issue out here all seems like a bad idea. I think it makes sense to put a hold on these kinds of proposals until we see better and then can adjust our actions accordingly.”