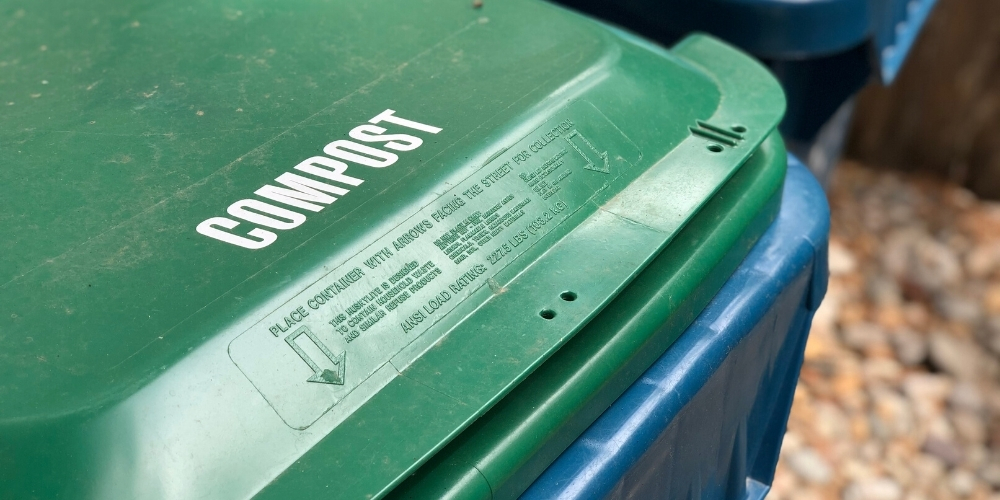 As part of our year-long series on food waste, KGNU’s Sarah Dalgleish investigates what happens to the food that’s wasted but then gets turned into compost.

Listen to the segment below:

As part of its goal to achieve zero waste by 2025, the City of Boulder has made efforts to support curbside and commercial composting. Currently, compost picked up in Boulder goes to Weld County, where the only central compost processing plant in the Front Range is located. Dan Matsch, Director of the Compost Department at EcoCycle, describes what happens from there. 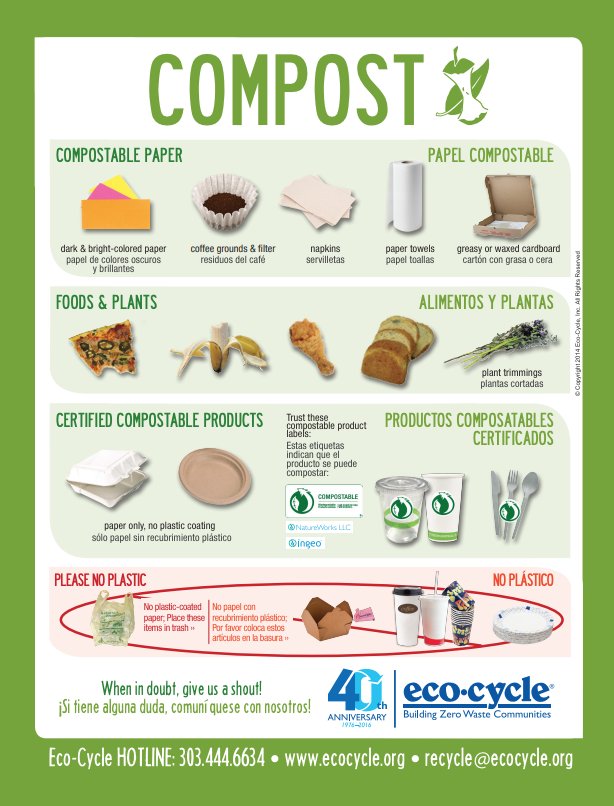 “You have to balance your green stuff, which is the fresh stuff or the slimy stuff, with your brown stuff, which is the dried leaves or the wood chips. So that’s what they’re doing at a compost facility—they don’t just take it as it comes, they have to create a recipe,” he reveals. “Composters ideally would like to not have to worry about what they’re grinding up, you know, is there a battery in there or a bunch of plastic bags? The more you grind it up, the smaller those contaminants become and the bigger a problem it is.”

These contaminants aren’t always as obvious as a plastic bag or a battery. Matsch says that people often think anything made of plant material can be composted, and will put items such as plywood or cotton towels in their compost bins.

“The challenge with that is that commercial compost facilities can’t afford to let material decompose over the years that it would take for a block of wood or a towel to decompose. They generally have anywhere from a  90 to 180 day period that they’re cooking their compost,” he explains.

Right now, the majority of compost collected in Boulder goes towards landscaping, not agricultural purposes. Matsch hopes that building a local compost plant will help solve that problem.

“The current status is that there is a site, there is a fund to cover the capital costs of that facility, which is covered by Boulder County Sustainability Tax Fund that helps with sustainability infrastructure. The timeline right now is that it will open in late 2021 or early 2022. What we’re planning to do is tweak the financials of this facility so that we can make a certain amount of compost available to local farmers who agree to be compost farmers,” he says.

“If you apply compost, you build soil and you are sequestering carbon long term in the ground. Building soil is really the best tool we have to address drawing down carbon dioxide out of the atmosphere. The beauty of that is that not only does that sequester carbon and impact climate change, it also means that we grow more nutritious food,” Matsch reasons.

He says that using compost in local agriculture has a triple impact.