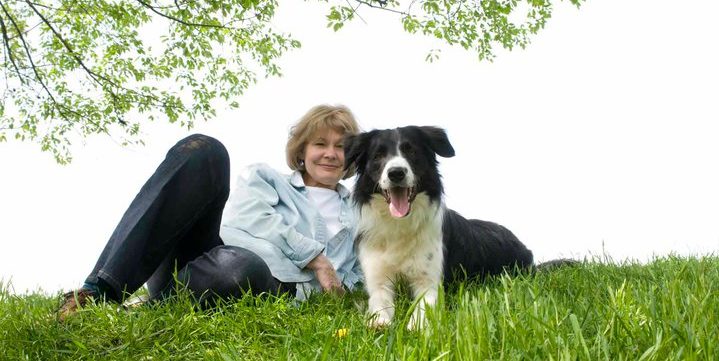 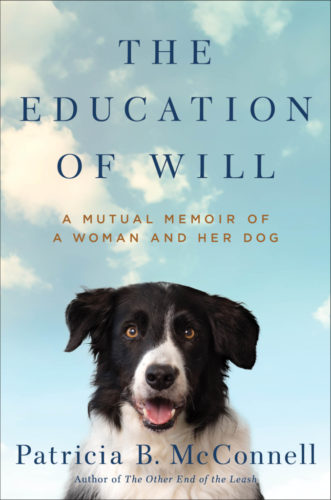 This week on Booktalk, Diana Korte speaks with zoologist & animal behaviorist Patricia B. McConnell, author of The Education of Will: A Mutual Memoir of a Woman and Her Dog.

McConnell, who describes herself as “stupid in love with dogs”, is known for her work with troubled canines, including Will.

Among many other jobs, she also answered call-in questions on the nationally syndicated radio show, “Calling All Pets“. This show originally aired on March 3, 2017.