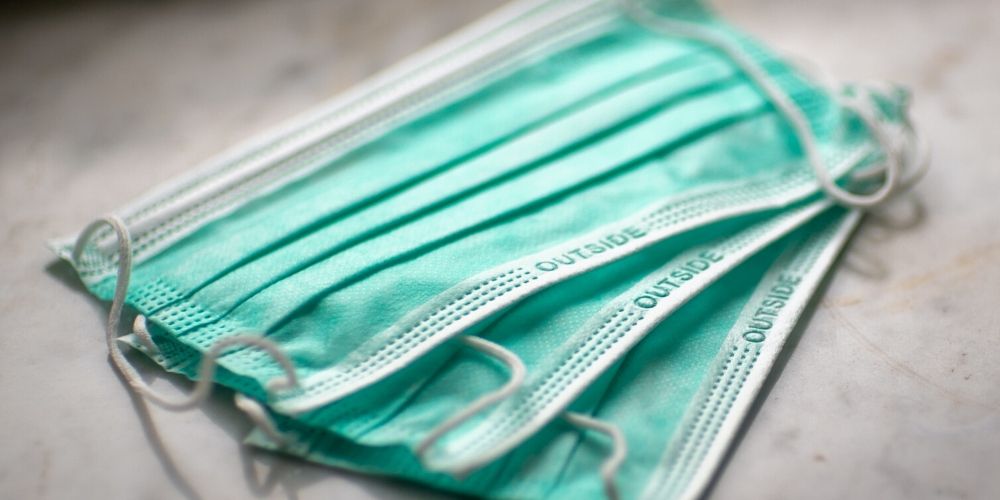 Ning Mosberger-Tang doesn’t have a background in medical equipment or international imports. That didn’t stop her from founding a nonprofit to import large quantities of Personal Protective Equipment (PPE) for medical staff working on the frontline of the COVID-19 crisis.

“I have friends who are nurses or doctors in hospitals here in Colorado and I have been hearing from them for a while now that they were going to work without the proper protective equipment including gowns and masks. So that made me very concerned.”

The Boulder resident launched a small fundraiser which allowed her to purchase a few thousand masks which she then distributed to hospitals in Colorado.

The huge global demand for PPE has meant shortages worldwide, and has led to governments and hospitals to look to China for supplies.

The Boulder resident says that while China has ramped up production of PPE, some manufacturers there have no experience in exporting to the US. She is using her personal connections in China to set up reliable supply channels.

“As we speak, we are actually working with two manufacturers in China right now and they have not exported to the US before. So with one of them we are trying to help them to get an emergency use authorization with the FDA. Then with the other one, we are just getting the first batch of products from them, masks from them and, making sure we can get that to clear customs and get over here.”

The recently established non-profit Step Up in Crisis raised $1.5 million in a couple of days to get PPE for healthcare workers in the U.S.. They are partnering with other nonprofits to import the equipment to the US and distribute it to hospitals with the most need.

The nonprofit has launched a fundraiser for another $1.5 million as they try to scale things up to bring in supplies as quickly as possible.

Once the PPE makes it to the U.S., Mosberger-Tang says they will work with some established nonprofits who have already been on the ground collecting data from different hospitals here in the U.S.,  “so we have access to a list of 3,000 healthcare institutions here in the U.S. with a need for PPE right now. So we’re just working with a group of volunteers who are going through the list to sort them out and making sure that we can identify the top, you know, 10, 20, 30 hospitals that we can offer our PPE to.”

Once the immediate needs are met, Mosberger-Tang says the nonprofit has a plan to help supply PPE in the longer term.

“So we created a business model that we will be donating some of the PPE to hospitals who really need it but cannot afford to pay. But we will sell the rest to organizations that can afford to pay at the cost that we acquire them, which means that they’ll be able to get access to PPE at a very reasonable price. And at the same time, we will recover some of the donations and then we could use the revenue to go back to the market and acquire more PPE for more hospitals.”