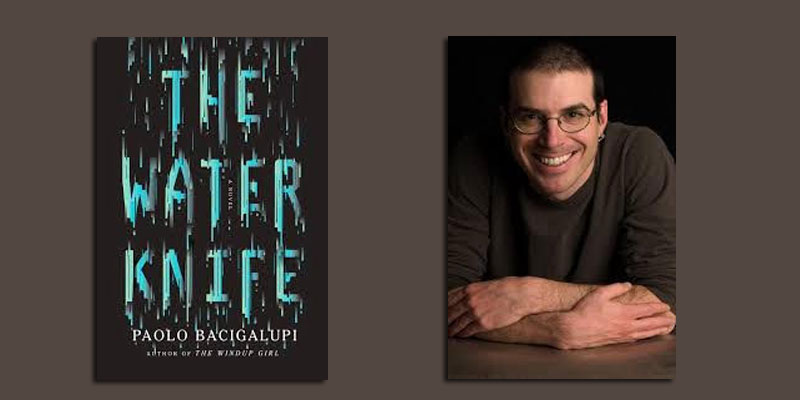 This Colorado author who lives in Paonia lays out a thriller version of possible future water wars in the American Southwest. Is this an impossible scenario or is it likely? (previously aired on on April 15, 2015)