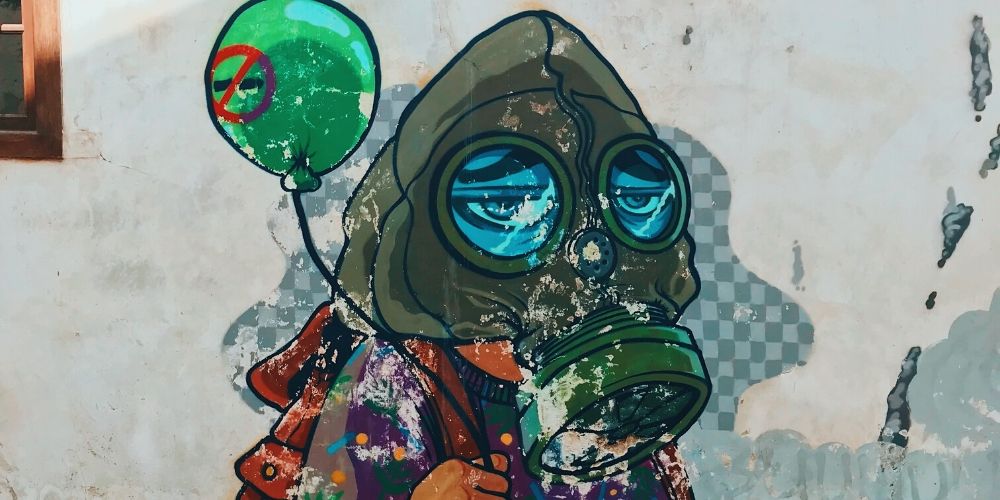 The Brink is a radio storytelling project about what is needed to transition to a more just environment and society, which tells stories of inequality, struggle and transformation.

The word “brink” has dual meaning: that which exists at the margins and a critical turning point. The Brink is a project of Assistant Professor David Ciplet’s graduate course Power, Justice and Climate Change in the Environmental Studies Program at CU Boulder, in partnership with KGNU and the Just Transition Collaborative.

On November 8th, 2018, Paradise California was hit with a devastating wildfire that would expose the ways in which a dryer climate is worsening the effects of climate change for elderly communities. Paradise, a rural town in Northern California would be the focal point for the brunt of these effects; with landlines being severed and senior citizens having to fend for their lives with little information these events proved to be deadly for many. This story tracks the events through the eyes of resident, Liz Capen, and her opinions on how the system must change for.

Hold Your Breath: Ground-level Ozone in the Denver Metro Area

Denver, Colorado has been voted 12th worst in the country for ozone pollution. Colorado’s Front Range has been a serious violator of federal air quality standards for years. Ground-level ozone can have serious health impacts on those in the sensitive group.

Water in the West: The Implications of a Changing Climate

By Emily Lehn and Robert Funk

This story focuses on complications with water rights in the state of Colorado. We interviewed experts and a woman whose livelihood is dependent upon her ability to obtain adequate water for her family business. We discovered that communities in Boulder, as well as the western slope communities from which Boulder’s water is sourced, are deeply affected by Colorado’s system of prior appropriation water rights.

Introducing climate education at a young age can have long-lasting impacts on students. It teaches them early on the ways in which humans effect the environment and how we can do better in taking care of it. However, with no current mandates in place in the United States surrounding climate education, many grow up without this knowledge or care, resulting in worsening environmental problems. Integrating this into the educational system has the potential to drastically change how younger generations will treat the climate change issue, as well as the environment as a whole, in the years to come. The 2019 Denver Climate Strike was a perfect place to reach out to students and parents in the area, and collect their perspectives to understand what can be done about this issue in Colorado.

History Repeating Itself: Elyria-Swansea Endures Major Hits Due to I-70 ExpansioBy

In North Denver, crews are working on an overhaul of I-70, billed by CDOT as the “Central 70 Project.” This project replaces a viaduct with a tunnel for the highway, which is currently being excavated through the neighborhood of Elyria-Swansea, known to have very polluted soil, as evidenced by the numerous Superfund sites in the area over the years. CDOT’s questionable practices and the disproportionately negative effect of this project on poorer, primarily Latinx communities make the I-70 expansion a contentious issue for many in the Denver area.

By Carly Bednarski and Paige Schneider

The Environment America Litigation Project is a national litigation team that has taken polluters directly to court under the Clean Water Act, the Clean Air Act and other environmental laws, winning more than $250 million in court-ordered penalties and pollution-reducing actions. We are specifically focusing on the successful citizen lawsuit against ExxonMobil by Environment Texas and the Sierra Club, where a federal judge ordered Exxon to pay a $19.95 million fine for committing over 16,000 days of violation of the Clean Air Act at the company’s Baytown, Texas, refinery and chemical plant complex.