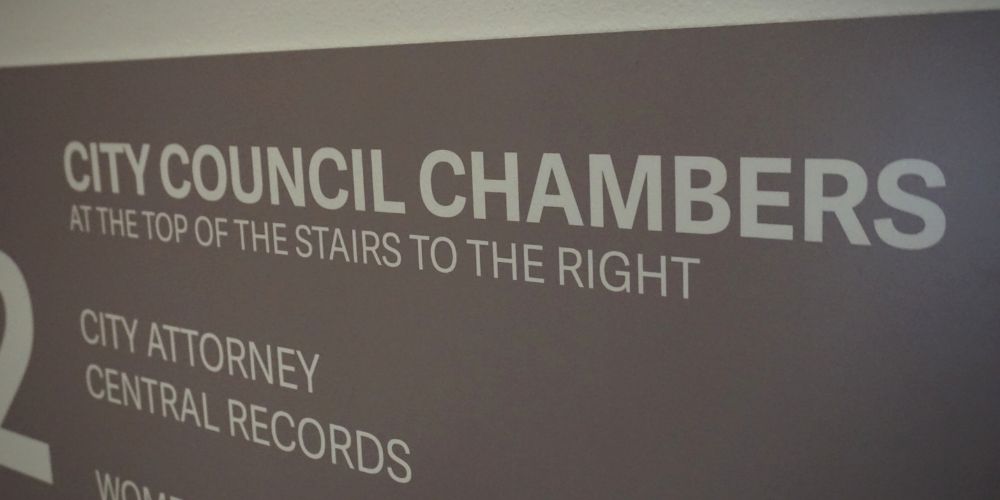 If you haven’t attended a Boulder City Council meeting, you might not know that Tuesday night regular sessions begin with public comment. Most of the speakers cover a broad range of topics and attend a few meetings or perhaps only one. But currently, as KGNU’s Roz Brown reports, there are three speakers who almost never miss a meeting.

Rain, sleet or snow three Boulderites almost always travel to the municipal chambers at Broadway and Canyon to make themselves heard. Who are they?

Two are citizen-advocates who speak to the question of whether Boulder should have city-owned utilities – the municipalization conundrum Boulder has wrestled with for almost ten years.  One speaker is in favor, the other opposed. Leslie Glustrom with Clean Energy Action supports the city’s effort to form a municipal utility. The other Boulderite, Patrick Murphy, is adamantly opposed. At a recent meeting Glustrom stepped-up first and said she came prepared to refute what Murphy calls his “Muni Naughty List.”

“As you know Patrick is going to get up and do his ‘Muni Naughty List,’” said Glustrom. “Xcel’s revenue is over a $100 million from Boulder each year – this is such an important decision for our community. They built a billion-dollar coal plant and if you add up what it cost to build that coal plant, Boulder’s cost is about four percent of Xcel’s load – and that means three-to-four  million a year just for Boulder to pay-off that massive mistake.” 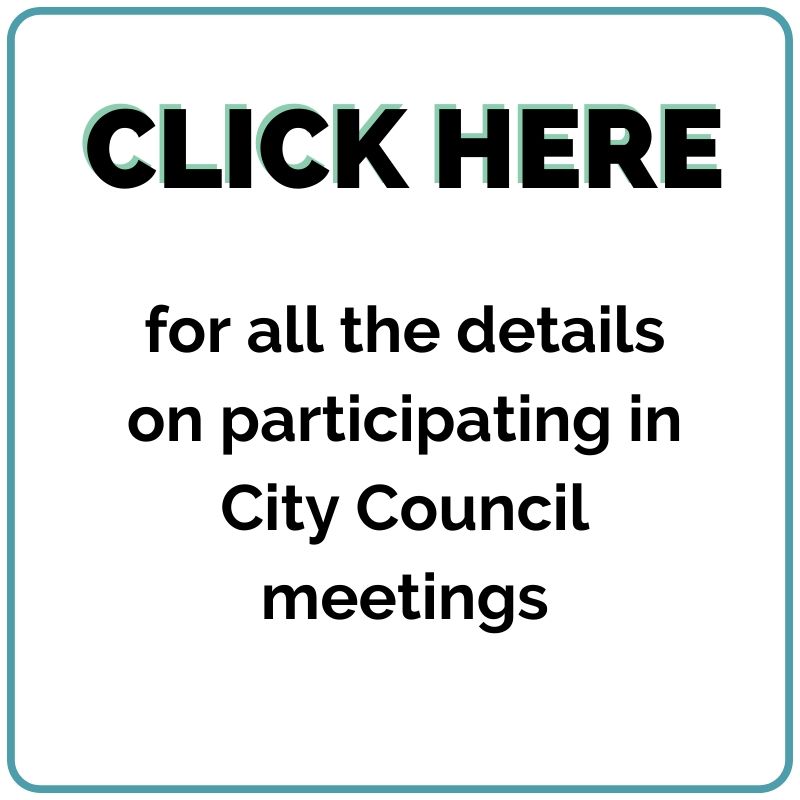 Because public speakers only get two minutes at the microphone, Murphy’s pitch to the nine city councilmembers is consistently scripted and pithy. Murphy initially favored Boulder’s plan to form a municipal utility but says he’s changed his mind – especially since the city’s current provider, Xcel Energy, has committed to going completely carbon-free by 2050.

“This is the continuation of the 24 articles of Boulder’s ‘Muni Naughty List,’” said Murphy. “This is article 11 – ignoring over $10 million dollars in lost undergrounding we would have been entitled to if we kept the Xcel franchise. The planet burns, floods and dies while Boulder fiddles. Time to burn the fiddle, end the muni and let real carbon reduction begin.”

What Murphy does not typically mention in his presentations is that Xcel has thwarted Boulder at every turn to prevent it from succeeding in forming a city utility.

And then there’s Elizabeth Black. Equally impassioned – she is not there about municipalization. Instead, Black, who farms in north Boulder comes to talk about climate change and especially soil sequestration of carbon as a new tactic to fight against climate change.

“Last month I described a citizen-science soil health project finding that said tillage is hard on soil health,” said Black. “Tillage does great things – all farmers depend on tillage to grow food, but tillage has downsides too. Next time I’ll tell you about water’s effect on soil health.”

There are others who regularly speak to council on Tuesday nights, but none as persistent on a single topic as Glustrom, Murphy and Black.

And if you’ve been around Boulder for a bit, you’ll remember another passionate speaker from decades past. This devoted Boulderite not only showed up for city council meetings, she also attended the twice-weekly Boulder County Commissioner meetings to share her thoughts on various topics. That would be Martha “Ricky” Weiser, a tireless advocate for land-use planning and open space protections, who died in 2002 at the age of 77. Based on her research and recommendations, those government bodies often incorporated small and large changes into their final decisions. Which hopefully goes to show – citizen participation in government policy-making can have positive effects on democracy.