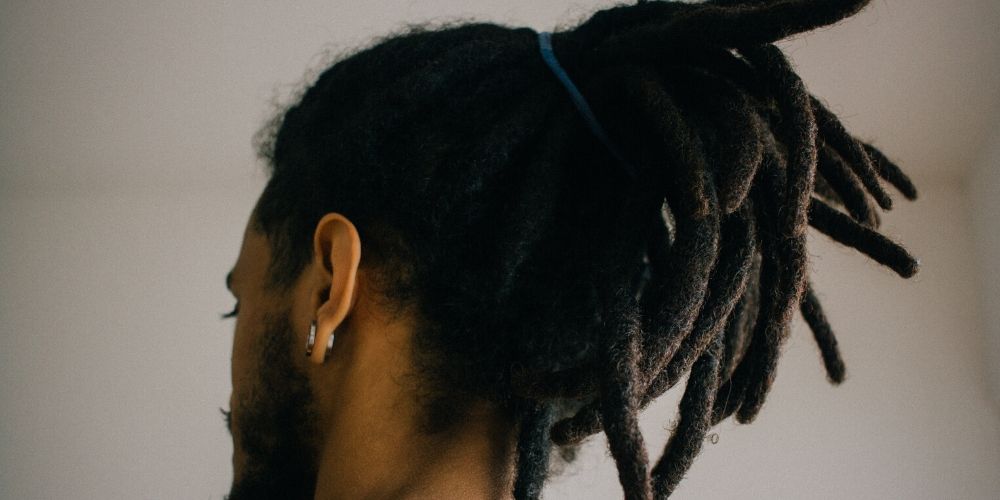 Lawmakers will convene a community meeting Wednesday afternoon at the state capitol ahead of a hearing on a piece of legislation that sponsors say will end discrimination based on hairstyles. Representative Leslie Herod, a Democrat from Denver, one of the sponsors of the CROWN Act (HB20-1048) says this issue impacts people around the state.

Listen to the full interview below:

Specifically, she says, “we’ve been told to straighten our hair, to cut off our dreadlocks, to not wear braids, definitely men, especially Native American men, Latino men and Black men, have been told that their hairstyles are too long or unkempt and I believe it’s time for that discrimination to stop.”

Representative Herod said that she was inspired to co-sponsor the legislation after hearing about some high profile stories of people being targeted for their hairstyles. Earlier this year an African American teenager in Texas was suspended from school and told he would not be allowed to walk in graduation because his dreadlocks violated his high school’s dress code. DeAndre Arnold has now been invited to the Oscars by Gabrielle Union, one of the producers of “Hair Love,” an Oscar-nominated short animated film. Union herself says she was fired from America’s Got Talent after speaking out about racism including how she was told that her hair was “too black.”

The legislation would offer “protections against discrimination on the basis of one’s race includes traits historically associated with race, such as hair texture, hair type, and protective hairstyles.”

The Colorado Black Caucus, in collaboration with the CROWN Coalition, which is working on similar legislation around the country, will host a community hearing for the public to share their own stories of hair discrimination, ahead of a committee hearing on the bill Wednesday afternoon at 12.30pm.