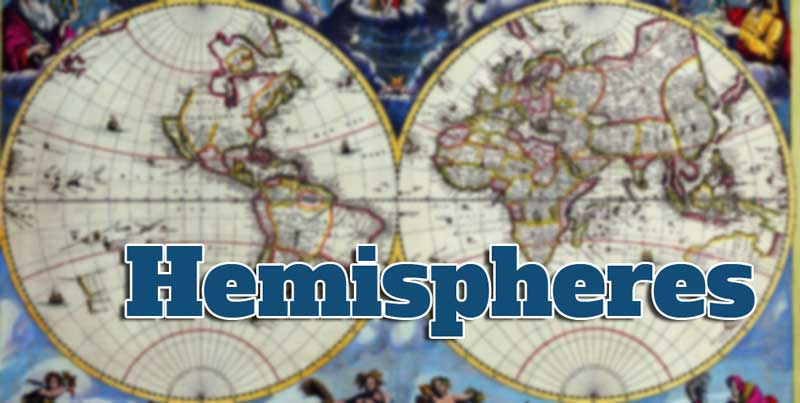 Seven years ago this month, Jyoti Singh was gang raped on a public bus and died shortly after the attack. December 2012 marked a turning point from quiet tolerance for violence against girls with massive protests and worldwide outcry. There were few survivors willing to act as spokeswomen at the time.

The movement found Sohaila Abdulali. An article she wrote 30 years prior about her own gang rape re-surfaced and widely circulated, to her surprise in the wake of Jyoti’s death. Sohaila has been speaking out ever since and she brings it home in her book that came out last year What We Talk About When We Talk About Rape.

She chats with a fellow activist, Ruchira Gupta, who has been a sex trafficking abolitionist for 25 years. She is a journalist and founder of Apne Aap Women Worldwide apneaap.org. It means ‘Self Action’ in Hindi. It is a grassroots organization in India working to end sex trafficking by increasing choices for at-risk girls and women. One in every 250 girls and women have been trafficked for sex in our world today.

Host, Nikki Kayser caught up with both women at the Jaipur Literature Festival this fall. Let’s hear what they have to say as they talk about Rape Culture and the lively feminist movement in India that is taking on issues of child marriages and sex trafficking. Ruchira starts by introducing herself.

Ruchira Gupta has collaborated on a dozen documentaries, spoken before numerous policy groups including the UN and received many awards for her work combating sex trafficking in Asia, her book, The Selling of Innocence, and exposing the harms of the global pornography industry. Priya and The Lost Girls is a book based on her story of discovering the villages with missing girls sold into the brothels of India.