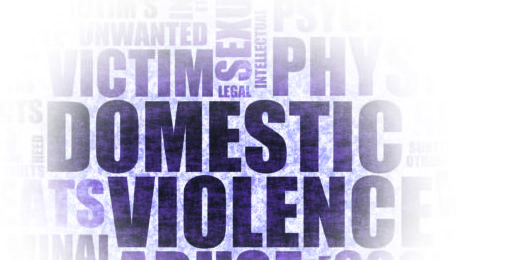 October is Domestic Violence Awareness month and to mark that and to mark 40 years of serving the community, The Safehouse Progressive Alliance for Non Violence (SPAN) is hosting a panel titled “Rabble-rousers, Survivors and Visionaries: The Evolution of Gender Justice and Domestic Violence in Our Community.”

Anne Tapp, Executive Director of SPAN, says that the goal of the panel discussion is to trace the evolution of violence over the last 40 years.

“I would say that some of the things have changed that have changed is that one, we have laws related to domestic violence. So we’ve really, in 40 years, done a lot of work to hold the criminal legal system accountable to responding to survivors. At the same time, we haven’t done that, the same level of work with other institutions and as many folks know, the criminal legal solution to domestic violence, doesn’t work for everyone. So I think in the late 1970s, there was some backlash against the progress made through the women’s movement, the civil rights movement, the gay rights movement, you know I think today we’re seeing some backlash against the Me Too movement, and so I’m really excited to hear, especially from Josie (Heath) and Leslie (Durgan) who sort of lived through that time.”

Tapp says that looking ahead to the next forty years of SPAN, she’d like to see more discussions happen in the root causes of violence.

“I want to see us move more toward systemic intervention and prevention. And a lot of the prevention work that’s been done to date is really focused on individual behaviors, but domestic violence is much more complicated than what an individual chooses to do. It’s really looking at institutions and cultures and community norms, and I think that’s really the next horizon of our work is how do we look at that broad spectrum of community culture, society, family and individual and make some core changes to the ways that people use violence.”

The Rabble-rousers, Survivors and Visionaries: The Evolution of Gender Justice and Domestic Violence in Our Community discussion takes place Monday, Oct. 21 from 3-5:30 p.m. at the Jewish Community Center located at 6007 Oreg Ave. Boulder, Colorado 80303.