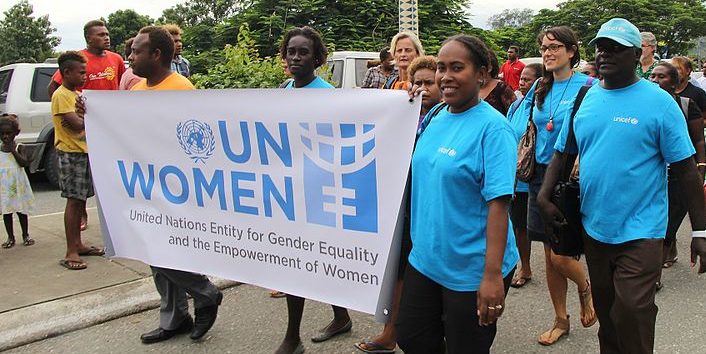 What would a foreign policy look like through a feminist lens? The One Earth Future Foundation in Broomfield has a program, Our Secure Future, Women Make the Difference.  The leader of that program is Sahana Dharmapuri. She was an independent gender advisor on gender, peace, and security issues to USAID, NATO, The Swedish Armed Forces, the United States Institute for Peace, International Peace Institute, and other international development organizations. She’ll be speaking Friday July 19 in Boulder at the monthly Interface program asking What Does a Feminist Foreign Policy Look Like?

In October of 2000, women around the world successfully championed the Women, Peace and Security (WPS) agenda-and the UN listened. Increasingly, the concept of a Feminist Foreign Policy is taking root at the domestic level, beginning with such states as Sweden, the UK, and Canada. Today, women are actively questioning assumptions about what security means.