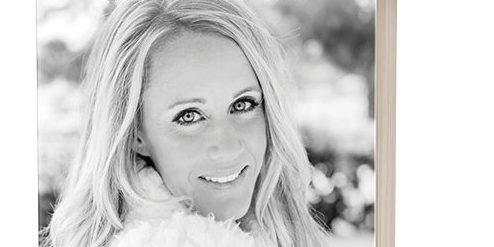 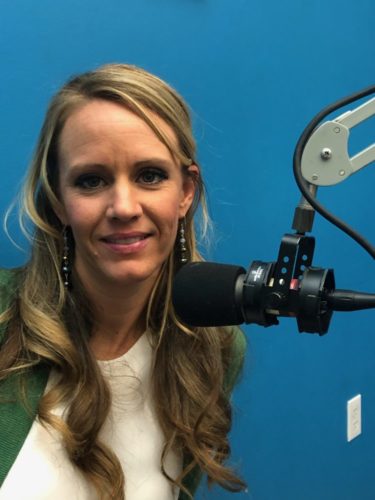 Kacey Ruegsegger Johnson is one of the survivors whose lives were changed forever. In April 1999 she was a newly transferred junior at Columbine High School. When the shooting began, Kacey hid under a table with only a chair to protect her. Moments later, she was shot at close range, her shoulder bones reduced to dust and hand severely injured. She survived the shooting but nearly lost her right arm and continues to battle the physical scars and the emotional trauma.

She is now on a path of not just healing herself, but helping others impacted by trauma to heal.  She writes about her experience in her new book: “Over My Shoulder: A Columbine Survivor’s Story of Resilience, Hope, and a Life Reclaimed.”

Kacey Ruegsegger Johnson joined us on KGNU on Thursday April 18 to talk about her experience, the legacy of the Columbine shooting and her thoughts as a mother as she sends her children to school where active shooter drills and school lock downs have become the norm.

Kacey and other survivors of Columbine will gather for a memorial marking the 20th anniversary of the shooting on April 20th at Clement Park.