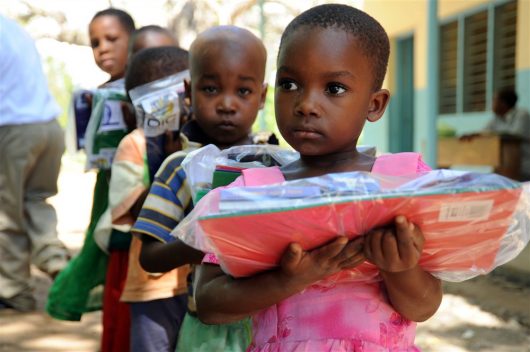 According to The Borgen Project, 68% of the population of Tanzania lives below the poverty line. That’s 45 million people.

More than 40% of children under five suffer from chronic malnutrition and 16% are underweight. A third experience stunted growth as a result of malnutrition, ranking Tanzania third in sub-Saharan Africa, after Ethiopia and the Democratic Republic of Congo.

Poverty is highest in female-headed households, particularly those that depend on livestock or food-crop production for their livelihood. Young girls and women in Tanzania often suffer from more nutritional deficiencies than men. One-third of women are deficient in iron, iodine, and vitamin A and two-fifths are anemic.

Research shows that raising the education level of a student by just one year has the possibility of increasing the household income by 30%. But the barriers to education are many: 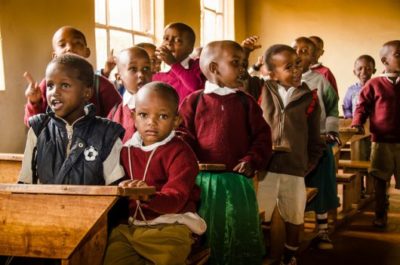 Challenges particularly in rural areas include lack of schools and transportation to them, fees and expenses, lack of Swahili books in primary, lack of English books and instruction before secondary. For girls there are the added challenges of early marriages and the lack of belief in the value of education for girls.

Nikki Kayser speaks with Godfrey Mganya, a graduate student from Tanzania. He overcame these challenges to finish a law degree and Masters in social entrepreneurship.

He will finish his doctorate this spring in higher education administration. He plans to change the system that is so difficult for most in his native Tanzania.