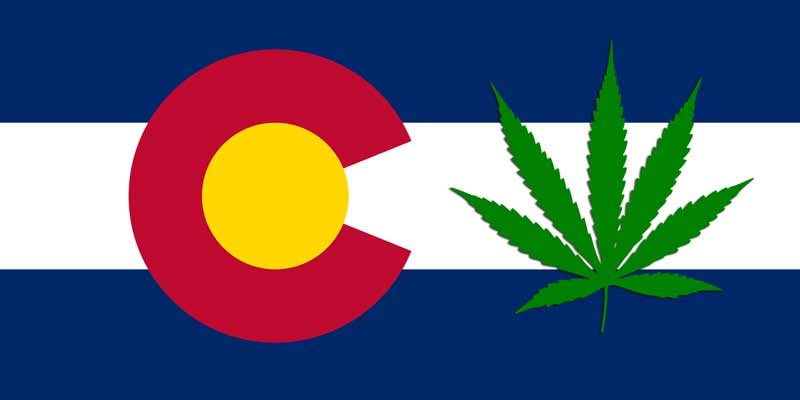 Leland Rucker is the senior editor at Sensi Magazine and he joins us on Thursday mornings at 8.20am to talk about the latest news in cannabis.

Denver voters approved a plan to allow social consumption of cannabis in places of business in 2016. Since then, only two businesses have been allowed to open, and one of them, Vape and Play, which opened last month, has closed its doors and put the business up for sale. That leaves only the Coffee Joint in Lincoln Park that allows vaping in a business, except for private, invitation-only parties.

Lots of things have been posited for this lack of businesses taking advantage of this new law. Existing marijuana businesses can’t apply for licenses because consumption facilities can’t sell cannabis. A license applicant has to get approval from at least one authorized neighborhood group and has to be at least 1,000 feet from schools, city-owned recreation centers and parks, child-care establishments and rehab facilities. We talked about the owner of a historic building near downtown that wasn’t allowed to have a health spa for adults because it was about 20 feet too close to a child care center, a business which sent a letter saying it had no objection to the application.

Another reason is that the temporary program is set to expire in 2020. But no more. The Denver City Council decided to repeal the sunset clause.

On Monday night, the Denver City Council decided in a 10-1 vote that the city should permanently allow “social” cannabis use at certain businesses in the city. Council members discussed the fact that the expiration date makes it difficult to get banks to approve loans, and most leases are three-five years, which discourages possible business.

The city is also looking to ease the distance requirements that entangled the spa application. Meanwhile, state legislators might be making its own changes during the legislative session, which runs through early May. And there’s the current bill there that would add vaping to the Colorado Clean Air Act, which would throw a wrench in any public consumption.

Following up on our recent reports on expungement of criminal records for cannabis offenses like possession, which follow people around. On Monday, San Francisco District Attorney George Gascón announced that his office would be taking on more than 9,300 cannabis related cases, expunging them from people’s criminal records, reducing them from felony to misdemeanor, or from misdemeanor to infraction. With a computer program.

So far the city has identified more than 8,000 cannabis convictions dating back to 1975 that will soon be automatically cleared, and would make San Francisco, which is both a city and county, the first county in the United States to complete an automatic marijuana expungement process. The office had previously expunged the records of 1,230 residents, so the sum total of sealed convictions will be more than 9,600.