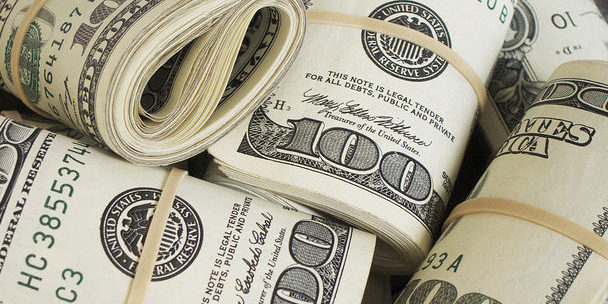 Leland Rucker is the senior editor at Sensi Magazine and he joins us on Thursday mornings at 8.20am to talk about the latest news in cannabis.

Numbers are much lower but no less dramatic down on our southeast border. Medical marijuana sales there reached nearly $1 million in December, which netted $70,000 in taxes. Oklahoma voters approved a medical marijuana state question in June, and more than 30,000 Oklahoma patients and nearly 900 dispensary licenses have been issued. The Oklahoma Medical Marijuana Authority has generated more than $10 million in licensing fees, far more than sales.

Attorney Ron Durbin is representing a Tulsa grower and a private citizen in a class action civil suit against the Oklahoma State Department of Health, the Bureau of Narcotics and the Tax Commission, alleging the state unlawfully collected taxes and fees from patients and businesses.

The US House held its first open hearing on cannabis last week. A House financial subcommittee asked witnesses about how banking access affects public safety, the dangers of operating on a cash-only basis, which practically begs for people to launder it, and, at one point, whether the cash at these businesses smells like weed. (Yes, in some cases, was the answer.)

Colorado Rep. Ed Perlmutter, cosponsor of the SAFE Banking Act, said that if lawmakers oppose legalization, “that’s their business. But the American voters have spoken, and continue to speak, and you can’t put the genie back in the bottle. Prohibition is over.” He will introduce the bill later this month, one of the reasons for the hearing.

Much of the testimony centered on giving businesses that supply medicine to veterans. Some argued against it. Smart Approaches to Marijuana’s Jonathon Talcott testified that cannabis “is very clearly a gateway drug” and talked about “marijuana-induced psychosis” in states that have legalized.