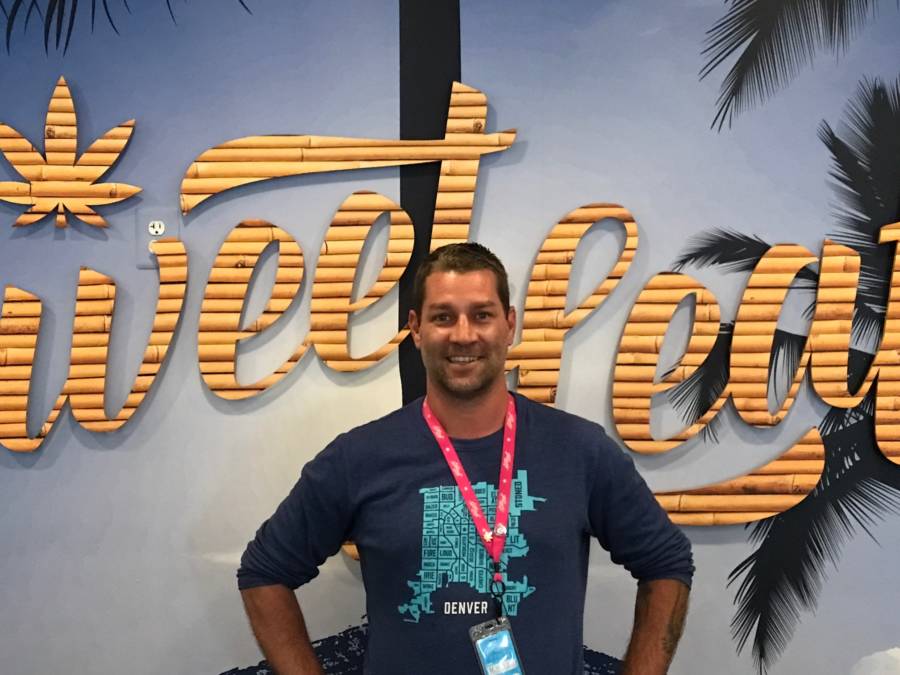 The owners of the shuttered Sweat Leaf dispensary chain each were sentenced to one year in prison last week for their role in a “looping” scheme, in which they sold cannabis to the same customers in the same day.

Christian Johnson, Matthew Aiken and Anthony Sauro each pleaded guilty in Denver District Court to violating the Colorado Organized Crime Control Act and illegally selling and distributing marijuana. Their plea deals stipulated one year in prison, followed by one year of mandatory parole and one year probation. It’s the first time that a state prosecuted a legal marijuana business,  prosecutor Kenneth Boyd told the Denver Post.

The parent companies of Sweet Leaf pleaded guilty to violating the Colorado Organized Crime Control Act and failure to file a tax return or pay a tax. Each corporation was ordered to pay a $125,000 fine. Sweet Leaf employed 300 and had $5 million in monthly sales and were looking to expand into Nevada and Massachusetts at the time of the arrests.

“Looping” allows a customer to come back more than once a day to buy the maximum amount of marijuana allowed under the law—one ounce. Denver police and a grand jury spent a year working the case after being alerted by a citizen. They found evidence of loopers doing this on the shops’ recreational side 30 to 40 times a day.

Evidence indicated that one customer entered and exited Sweet Leaf 35 times in a five-hour period, and had more than two pounds of marijuana in his vehicle. Sweet Leaf, and its attorney Sam Kamin, the Vicente Sederberg professor of Marijuana Law and Policy at the University of Denver, argued that Sweet Leaf was taking advantage of a loophole in the wording of the law.

Until 2017, the rule stated that a marijuana store is “prohibited from selling more than one ounce during a sales transaction to a consumer.” On Jan. 1, 2018, the Medical Enforcement Division tightened the regulations to clarify that a “single transaction” encompasses multiple sales to the same customer during the same day, if that person is buying more than one ounce of marijuana. The Sweet Leaf raids occurred before the updated language, but McCann argued in court filings that the activity was a criminal matter and rose to a level of public concern.

“One thing this said was, ‘We are going to look for clear compliance,’ ” Kamin said regarding the district attorney’s actions in this case.

Sweat Leaf budtenders who were arrested in the initial raids received dismissals, Boyd said, in exchange for community service and fines. As for the loopers, a grand jury returned a 160-count indictment last month, charging 10 people.

The convictions come a month after the owners were hit with an $8.8 million judgment after they were found to have failed to honor commitments to the owner of properties they were buying in Denver.