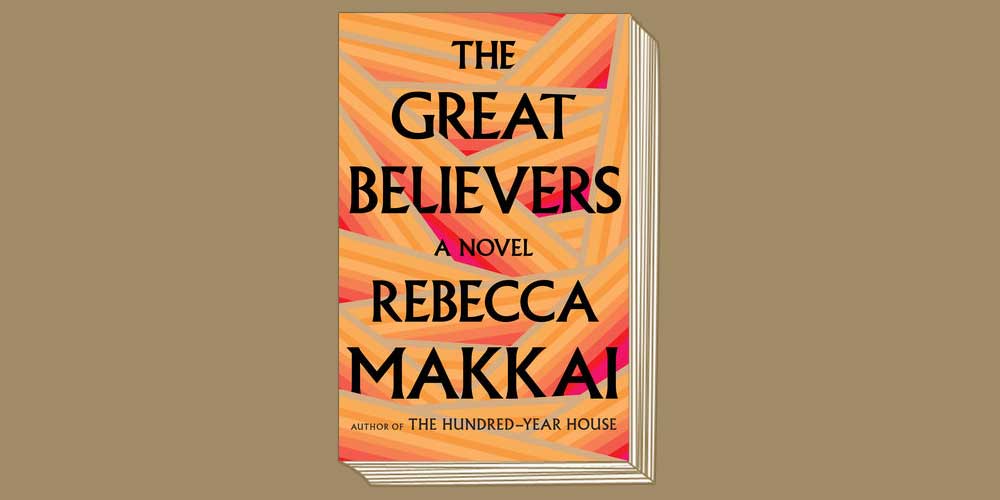 Rebecca Makkai joins us in the radio bookclub to talk about her new novel The Great Believers, that chronicles the AIDS epidemic from its outbreak to the present through the lens of a group of friends in 1980s Chicago and traces its aftermath 30 years later. December 1st was World Aids Day and The Great Believers has just been named one of the New York Times’ top 10 books of the year and it was a finalist in the National Book Awards.
This interview was originally broadcast on KGNU on Thursday July 26 at 9am.

Hear more of the conversation with Rebecca Makkai in our After Hours edition.

The Radio Bookclub is a collaboration between KGNU and the Boulder Bookstore. Every month Arsen Kashkashian, head buyer at the Boulder Bookstore, selects a book to inspire listeners to read along together. The author will then join us in-studio for a discussion which we broadcast on the 4th Thursday of every month at 9am.

Subscribe to our Radio Book Club Series on iTunes to get new editions and special additional web-only features automatically.

An episode of Afterhours at the Radio Bookclub was recently recognized by the PRNDI, Public Radio News Directors Inc., in their 2018 awards in the Best Podcast in Small Newsrooms Category.