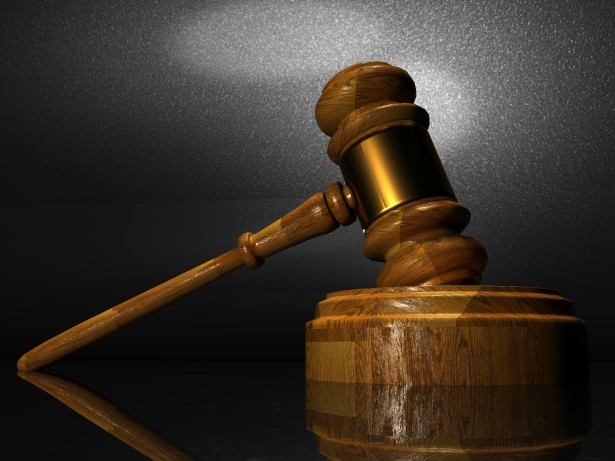 In the last week, Boulder county and the city of Denver have announced plans to begin the process of sealing or expunge the records of low level cannabis offenders. Leland Rucker of Sensi Magazine takes a look at how with cannabis legal now for six years here and thousands of people either in jail or with a criminal record following them around for minor cannabis offenses, esp. minorities, this seems like this is an issue finally being taken seriously.

It’s being debated around the country, but since cannabis is illegal at the federal level, it can’t, like Canada has, begin a national plan to get small cannabis convictions expunged, or removed, from people’s records. (There are two things you can do to a criminal record. It can be sealed, which means it’s hidden from public view, and expungement, which means it’s deleted forever.)

Which leaves it to states, counties and municipalities to create their own laws. Massachusetts and California are both working on that as part of their rollouts, and Michigan, which legalized officially today (although stores won’t be open until rules are in place, the state enters the limbo Colorado was in beginning six years ago—you can possess but not legally buy. The governor-elect and local officials are beginning to talk seriously about expungement being part of the new law.

Boulder County District Attorney Michael Dougherty has launched “Moving On From Marijuana,” which would vacate pot convictions for actions that would have been lawful after the passage of Amendment 64 in 2012. For the time being, Dougherty wants to allow individuals with earlier minor marijuana convictions to bring their cases to the attention of the DA’s office. A pair of sessions for this purpose have already been set. We’ll get back to that in a minute, and we’ll put those times on the web.

If cases are determined to qualify—ie. that the offense would not lead to a conviction under current law—staff will work to expunge it from the record of the person in question. Ultimately, the goal is that convictions would be sealed automatically without the person petitioning the city or even knowing about it. They’ll start with an arbitrary date of 2008, which could affect 4,000 cases, and move backwards when the program is running.

And on Tuesday, the city of Denver announced it will help anyone convicted in municipal court of small-time cannabis convictions or arrests to clear those records. As in Boulder, people already can try to expunge records on their own, but the city now will proactively help them. These only affect city cases, not county or state. Mayor Hancock didn’t specify much more detail.

All you need to do is fill out an application form on the District Attorney’s website (www.bouldercounty.org/district-attorney). The office asks that you not call or email as it doesn’t have the resources to respond except electronically.