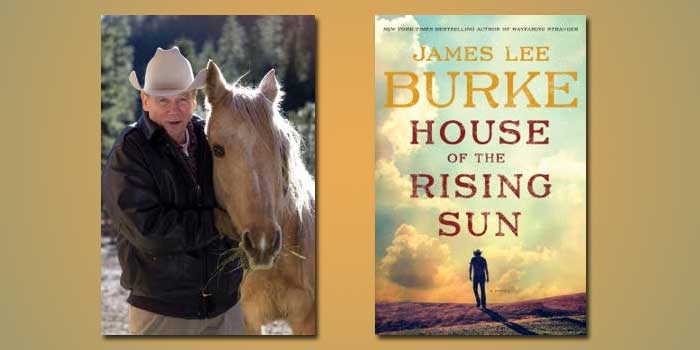 James Lee Burkehas published 36 books over 50 years.  He’s best known for his mysteries, particularly the Dave Robicheaux series and the Holland family stories. He’s a 3-time recipient of the Edgar Award, among many others.  This interview originally aired February 26, 2016.

His next Dave Robicheaux book coming out in January 2019 is The New Iberia Blues.