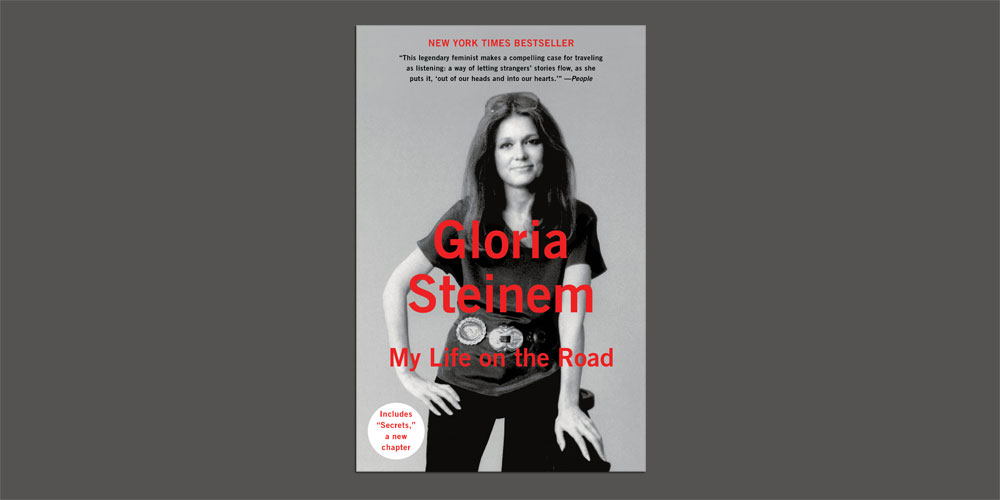 Gloria Steinem, author of My Life on the Road, had an itinerant childhood.

When she was a young girl, her father would pack the family in the car every fall and drive across country searching for adventure and trying to make a living. The seeds were planted: Gloria realized that growing up didn’t have to mean settling down.

And so began a lifetime of travel, of activism and leadership, of listening to people whose voices and ideas would inspire change and revolution. This interview originally October 21, 2016.

“When people ask me why I still have hope and energy after all these years, I always say: Because I travel. Taking to the road—by which I mean letting the road take you—changed who I thought I was.”