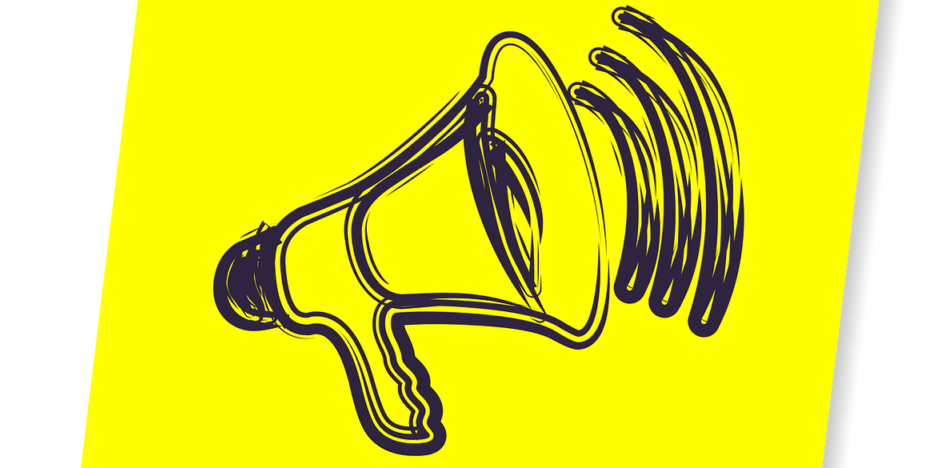 Last spring, Senate Majority leader Mitch McConnell refused to bring to a floor vote the bipartisan Special Counsel Independence and Integrity Act (S. 2644) sponsored by Lindsey Graham, claiming it was not yet necessary. The firing of Jeff Sessions as Attorney General and his appointment of acting Attorney General Matthew Whitaker, who worked with a scam Miami-based invention-marketing company which the FTC shut down, has raised the ire of groups like Republicans for the Rule of Law, and convinced many Republicans that it’s time to pass this bill immediately.

U.S. Republican Senator Susan Collins said on Friday that she wants the Senate to vote on legislation to restrict President Donald Trump’s ability to fire the special counsel probing Russia’s meddling in the 2016 U.S. election and whether Trump’s campaign colluded with Moscow.

In a statement, Collins said she was concerned about comments acting Attorney General Matthew Whitaker has made about the investigation. His tweets include his claim that the Mueller investigation is going too far, that Trump and his family’s finances should be off limits in the Mueller investigation. He also tweeted out an opinion piece that encouraged Trump’s attorney not to cooperate with Mueller, which said “Worth a read. “Note to Trump’s lawyer: Do not cooperate with Mueller lynch mob”” Whitaker also posted a tweet in which he sarcastically compared the legal teams for both Trump and Mueller as being on either side of a knife fight. “Like going to a knife fight with a stick of butter. LOL. That’s funny. Kinda.” Whitaker said on CNN: “I could see a scenario where Jeff Sessions is replaced,  [the new] attorney general doesn’t fire Bob Mueller but he just reduces his budget to so low that his investigations grinds to almost a halt.” This is the guy who has power over the Mueller investigation?

Many Republicans support this.  Paul Ryan said,  “Mr. Mueller and his team should be able to do their job.” Mitch McConnell has said, “Bob Mueller should be allowed to finish his job.” Senator Mike Lee says “I fully support Special Counsel Robert Mueller’s continuing investigation.” Sen. Mike Rounds wrote,  “This is a special counsel. He has a job to do. Let him do his job.” Chuck Grassley, James Lankford, Chris Christie, Johnny Isakson, and countless other Republican lawmakers have said the same thing.

But short of firing Mueller, Whitaker can also choke off the investigation. His approval would be required before Mueller could take major investigative steps. Any report that Mueller issues would be submitted to Whitaker, who could decide it contained privileged material that should not be made public.

If you have thoughts on the bipartisan Special Counsel Independence and Integrity Act, you can contact your Senators.