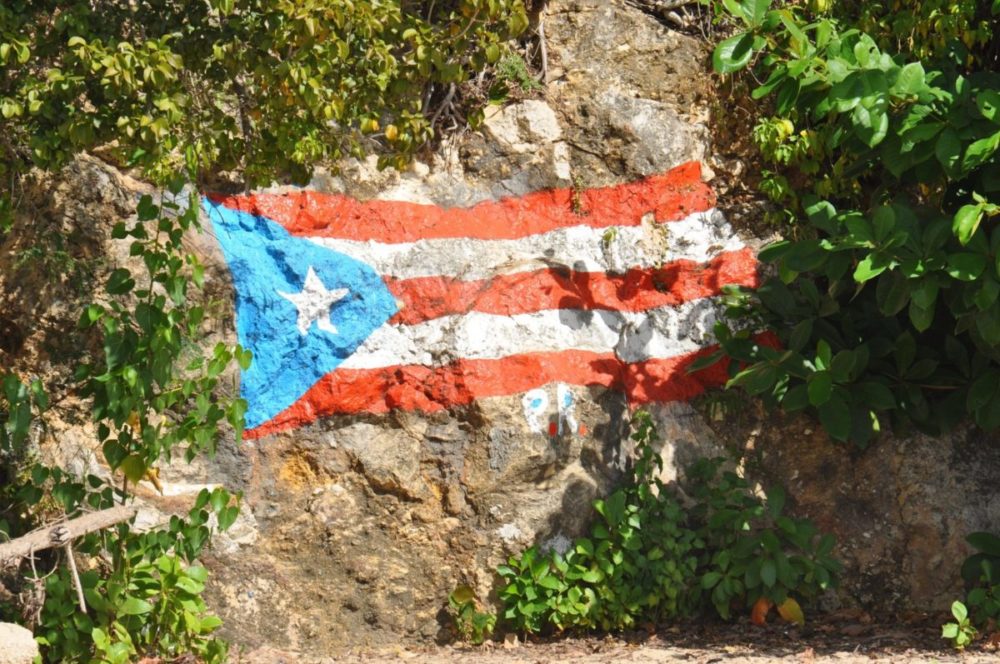 Every week I remind you that enrollment for health insurance ends December 15. Government is not telling you so we have to get the word out.

Meanwhile, Donald Trump claimed that there were only six to eighteen deaths in Puerto Rico after Hurricane Maria, and blamed the Democrats for inflating the number. Puerto Rico revised the official death toll to be 2,975 people. Trump has also blamed the fact that Puerto Rico is “an island surrounded by water, big water, ocean water,” for his failure to do more to help American citizens there. He responded to the devastated infrastrucure by tossing out paper towels.

In the wake of Trump’s inaction, Sen. Bernie Sanders (I-Vt.) introduced a bill last week to rebuild and modernize the infrastructure of Puerto Rico and the U.S. Virgin Islands with a massive federal investment of $146 billion.

The bill would grant $62 billion to the governments of Puerto Rico and the U.S. Virgin Islands to address their fiscal challenges, $27 billion for infrastructure projects and $51 billion for economic development. “The bill that Senator Sanders has introduced in the United States Congress is a comprehensive plan that provides the blueprint for the transformation of Puerto Rico,” Carmen Yulín Cruz, mayor of San Juan, Puerto Rico, said. “While dealing with all major areas of immediate concern: energy, health and education it also sets the foundation to make Puerto Rico a more equitable, just and fair society for all.”

Democratic Reps. Nydia Velazquez (N.Y.) and Darren Soto (Fla.) are due to introduce a companion bill in the House of Representatives. The legislation nonetheless faces a bleak future in the Republican-controlled Congress.

Seventeen Republican senators already voted against a bipartisan disaster recovery bill in October on the grounds that it was fiscally irresponsible.

Other the changes the bill proposes are the elimination of the cap on federal Medicaid spending in Puerto Rico, and increases in Medicare reimbursement rates. The bill allots $13 billion in additional FEMA funding for the rebuilding of the territories’ electric grids with “more modern, resilient technologies,” according to a summary of the bill provided by Sanders’ office.

The White House argues that the Stafford Act of 1988 allows the federal government to rebuild only what existed in Puerto Rico and the U.S. Virgin Islands before the hurricanes. That means exposed, oil-based grids will not change.

If you have an opinion on Bernie Sanders’ “Puerto Rico and U.S. Virgin Islands Equitable Rebuild Act,” you can contact your Senators.