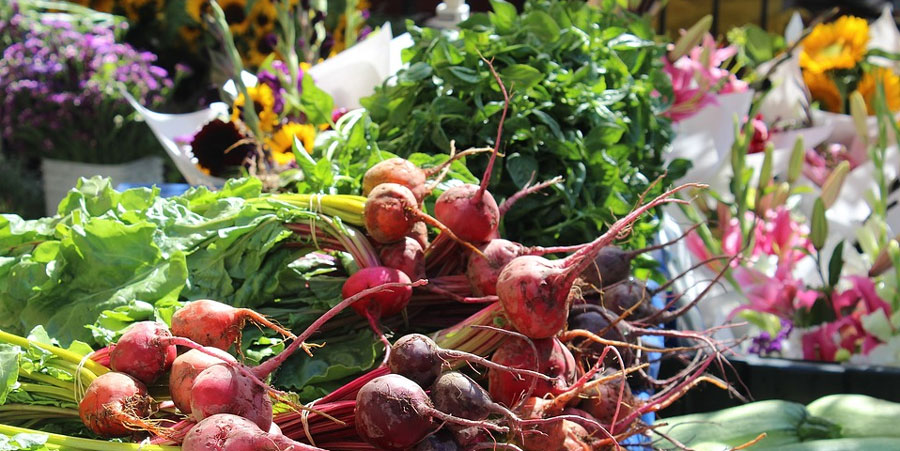 The Sugar Sweetened Beverage Tax is back on the ballot this November asking Boulder taxpayers what to do with the extra money the tax generated.

According to TABOR, the Taxpayer’s Bill of Rights, all proposed taxes in the state have to provide a cap on how much tax money can be collected. When voters approved a two-cent tax on sugar sweetened beverages in 2016, it was with the understanding the tax would generate $3.8 million dollars.

Listen to the story here:

The tax has exceeded that amount by nearly one-and-a-half million dollars. As the law stands, that money should be refunded. But the organization that initially brought the measure to a vote wants to keep all the proceeds, so they can keep funding programs that address health inequities in Boulder.

Dr. Eric Harker is an internist and preventive medicine specialist. He was on the committee that proposed the Sugar Tax, and later, on the Health Equity Advisory Committee that determined how much tax money various non-profit organizations would get.

“If you look nationwide, about 1 in 3 children will develop diabetes in their lifetime,” says Dr. Harker. That number goes up to 1 in 2 – or half – for Latino children. “So, it’s a massive problem in our society from that standpoint, and one of the main drivers of diabetes and related illnesses is low income. So, kids who grow up with less access to health education, healthy foods, safe and affordable activity programs, are more likely to develop diabetes and related illnesses.”

Some of the programs that benefited from the Sugar Tax include the I Have a Dream Foundation, el Amistad, The Growe Foundation, food banks, and the Boulder Farmer’s Market.

Boulder County Farmers’ Market Executive Director Brian Coppom says his organization applied for several grants. All have been successful and two have had exceptional impact: “the Double Up Food Bucks and WIC program far exceeded our expectations in terms of demand, so we went back and asked for additional funding for this year because by the beginning of July, we were already running out of funds from the original grant.”

All the programs that were awarded grants give Boulder’s low-income families access to healthy food, activities, and education. Approximately 22% of the city’s population falls into that category.

Voting yes would allow the city to take all the funds collected from the Sugar Tax and distribute the money to organizations deemed appropriate to the mission of inequity in Boulder. Additionally, the tax amount would stay at 2 cents per fluid ounce and has no sunset.

Now for the catch. Voting no on Ballot Measure 2D does not return anything to the consumer because the consumer is not the original taxpayer. Sure, you may have seen a boost in prices of soda at the register, but that’s a pass-through cost. The initial tax payer, the group that has to send the money to the city, is the big beverage companies located outside city limits.

That means that the beverage companies will get the refund and will – hopefully – send it along to the grocery stores and restaurants.

But that’s not all that happens with a “no” vote on 2D, says Yates. “The tax will automatically reduce to an amount that will be equal to the amount that should have been collected had the $3.8M cap been honored.”

In other words, we will see a correction in the tax. Instead of selling 190 million ounces of sugary beverages a year – the amount that was guesstimated when the bill was written – business actually sold 250 million ounces. To generate $3.8 million dollars (and not a penny more), the tax would have to be around one-and-a-half cents per fluid ounce.

So, a no vote on 2D does three things: it caps the amount the city can ever collect at $3.8 million dollars; it refunds any money over that amount to beverage distributors; and the tax would be reduced from two cents per fluid ounce to one-and-a-half cents per fluid ounce… a cost the consumer would likely continue to pay.