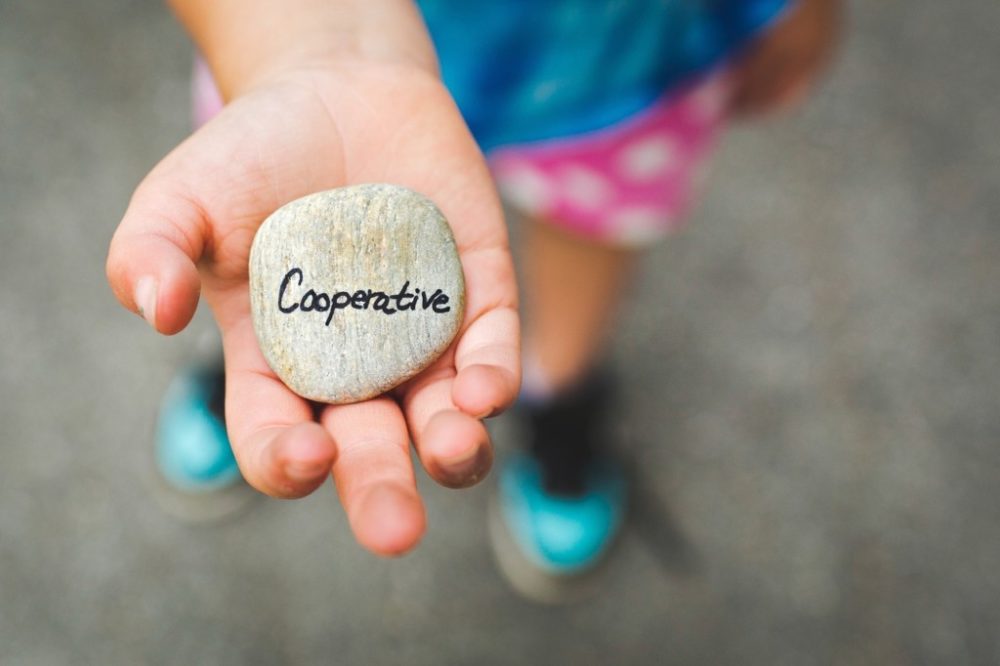 For the last five years author Nathan Schneider, host of KGNU’s monthly show the Co-op Power Hour, has been examining cooperative businesses and the growth in interest in them since the 2008 financial crash.

His new book Everything for Everyone: The Radical Tradition that Is Shaping the Next Economy looks at the rise in cooperative businesses which he says are an alternative “to the robber-baron economy hiding in plain sight; we just need to know where to look.” Cooperatives are jointly owned, democratically controlled enterprises that advance the economic, social, and cultural interests of their members.

Nathan Schneider is the host of KGNU’s Co-op Power Hour which airs on the fourth Thursday of every month at 6pm during It’s the Economy.  He will speak about his new book on the cooperative movement on September 12th at the Boulder Bookstore at 7.30pm, and on Friday September 14th at 7pm at the Bookbar in Denver.