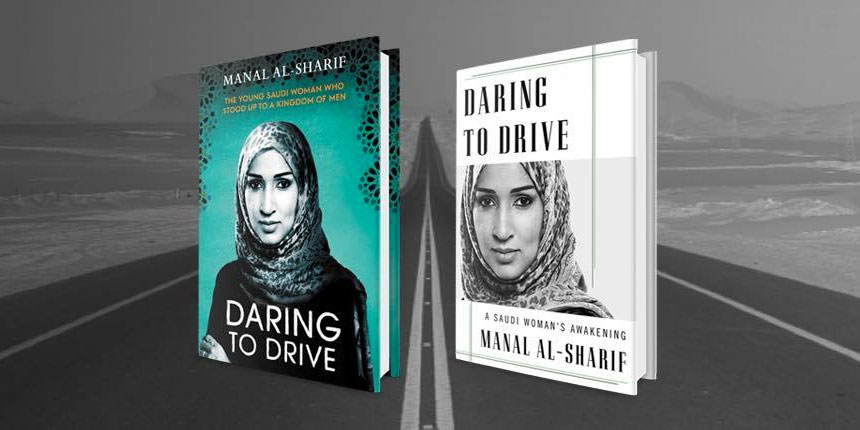 Manal al-Sharif grew up in Mecca. In her teens she was a religious radical, by her twenties she was a college-educated computer security engineer. She lived for a while in Boston, learned to drive and became a women’s rights advocate. Back home she defied the ban on driving, put the video on YouTube and then was arrested and sent to jail.

This interview originally aired June 23, 2017. One year later the Saudi government made it legal for women to drive.