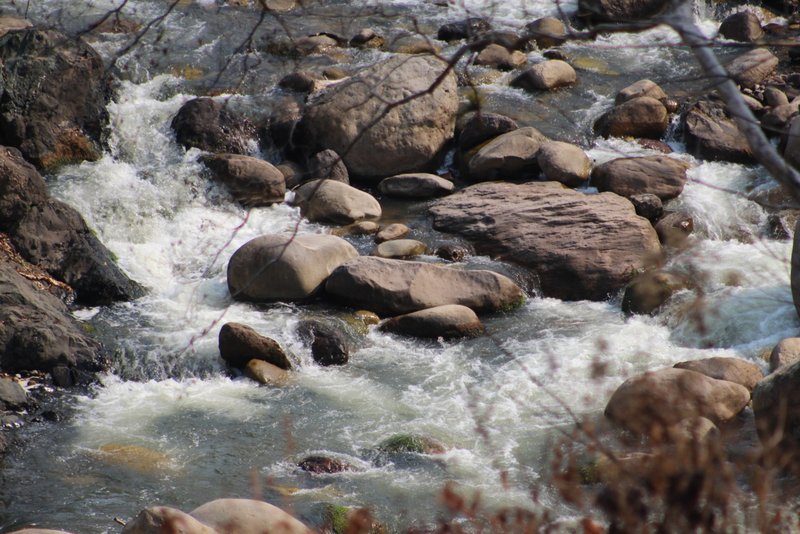 The Brink is a radio storytelling project about what is needed to transition to a more just environment and society, which tells stories of inequality, struggle and transformation. The word “brink” has dual meaning: that which exists at the margins and a critical turning point. The Brink is a project of Assistant Professor David Ciplet’s graduate course Power, Justice and Climate Change in the Environmental Studies Program at CU Boulder, in partnership with KGNU and the Just Transition Collaborative. Listen to last year’s programming here.

Haylee Ferington – Federal Boulevard: Down the Road of Perils and Promise, An Assessment of High Pedestrian Fatality Rates on a major Urban Corridor.

What started as a surface interpretation of an arterial road in Denver developed into a complex narrative of newly formed bonds and relationships through revealing of self as subject (we all live on Federal Boulevard). Outdated auto-centric policies, cultural norms such as the affinity for speeding, and misinterpretations of pedestrians were found to be contributors to the high pedestrian fatality rate. With Denver’s Vision Zero and the One Federal Task Force, the time is now for true, effective change on Federal Boulevard.

Denise Fernandes – Designed for the Dump.

Are you waiting for the new I-phone launch this year? Does its new design or features tempt you to buy new? Did you know your old phone is considered electronic waste also known as e-waste? E-waste is the fastest growing waste stream in the world. Consumers need to be aware of where the products we buy end up.

Alex Hamilton and Davis Backer – Who is Using our Public Lands?

For many in the West, national parks and public lands are a defining characteristic of our natural surroundings. They’re often a source of pride and a natural resource held in high regard. However, access to these lands for a large and growing portion of the American public is proving to be problematic. 37 percent of Americans now identify as people of color, but according to the National Park Service, only 22 percent of National Park visitors are people of color. Diversity on our public lands has long failed to represent the larger demographic trends of the country as a whole. Why is that? Alex Hamilton and Davis Backer of the University of Colorado sought to better understand this historical trend and what is being done to address it.

Diana Dorman and Alexander Standen – Energy and Power in an American Colony When Hurricane Maria slammed into Puerto Rico.

In September, the entire island lost power. Nearly eight months after the hurricane, thousands of people are still in the dark. Why has it taken so long to restore electricity access in Puerto Rico?

The Swansea Air Quality Monitor (SAM) sits in a parking lot across the street from Swansea Elementary school to collect data for the I-70 redevelopment project in North Denver. This is just one of the efforts that the Colorado Department of Transportation (CDOT) says that they are doing to understand the health impacts of the project. How does this run counter to how those in the community understand the situation?

Rights of Nature is the recognition and honoring that Nature has its own inherent rights.  It is the recognition that our ecosystems – including trees, oceans, animals, mountains – have rights just as human beings have rights. In 2017 the Māori tribe of Whanganui in the North Island of New Zealand celebrated as the Whanganui River was granted person hood rights. Activists in the US have been fighting for similar recognition for the Colorado river. 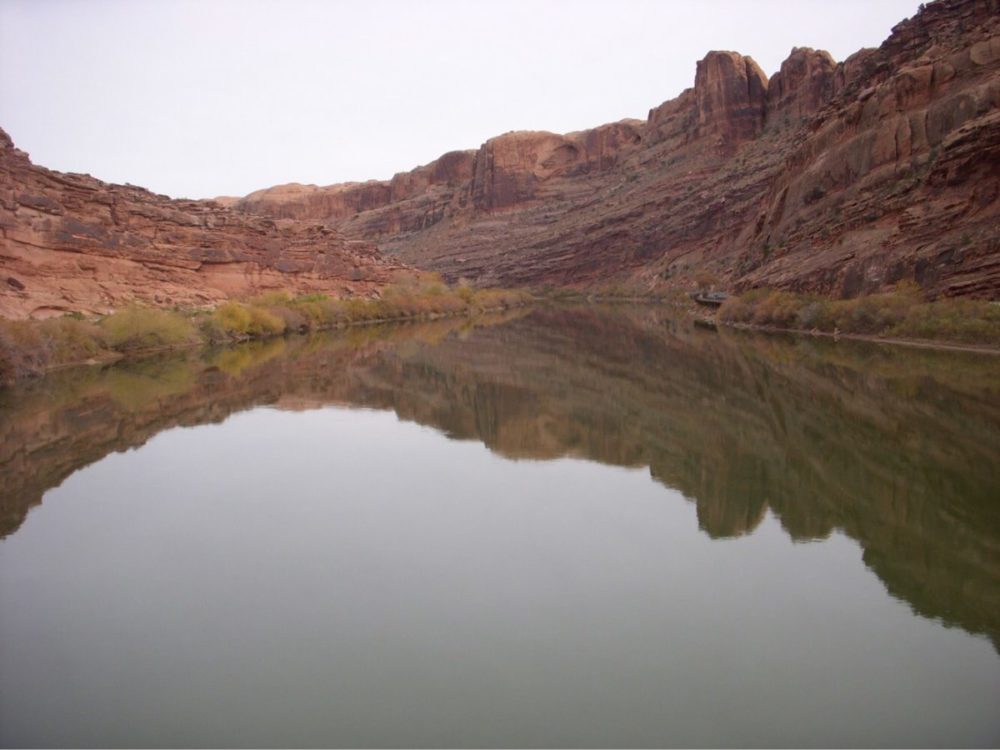 While growth can mean jobs and a thriving economy, one of the downsides is the impact on affordability of housing and other necessities. One consequence of the rapid gentrification in Denver is the rise of food deserts.