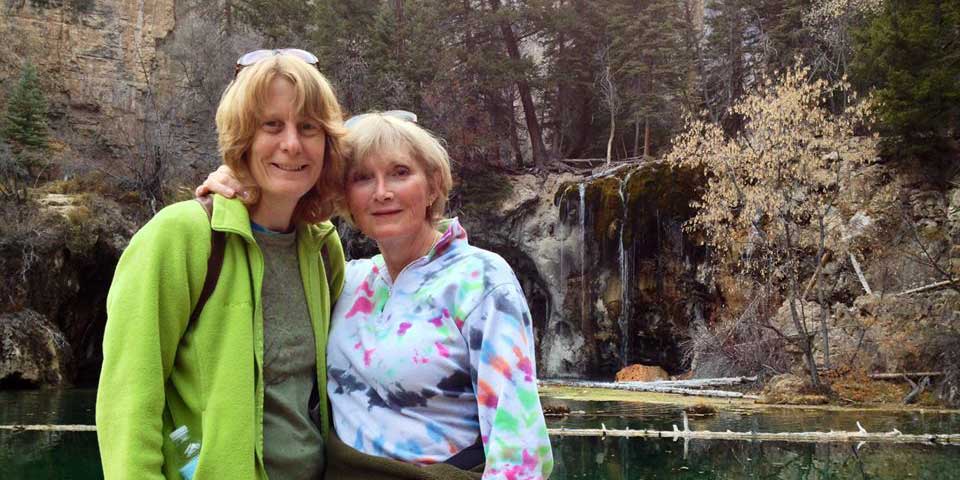 She lived for decades in “stealth mode,” that is, telling almost no one about her transgender status. She moved to San Francisco in late 1968. She passed for all that time as a cisgender woman, even working as a topless dancer for eight years in the Bay Area. Only in the last few years has she begun to open up and reveal that she is, in fact, a trans woman. 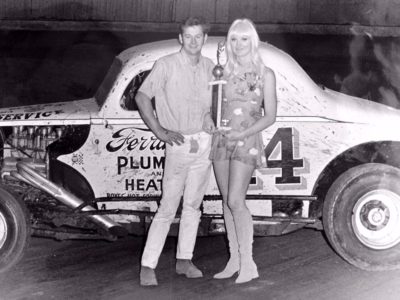 Lisa has seen phases of the LGBT movement come and go, even if she stood at one remove as a “stealth” trans woman for many years. She can, nevertheless, add her informed voice to the recounting of trans and queer history in the context of the wider LGBT movement. This is a history, of course, that was not always kind to trans, queer and non-binary folks. Lisa has seen and been a part of so much trans and queer history, in one fashion or another, that she just had to be on Outsources at some point.