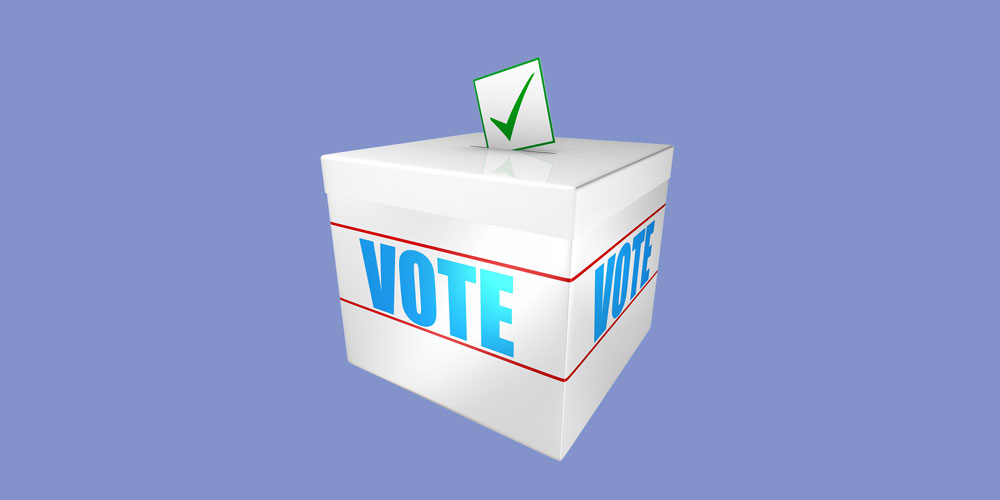 This Tuesday’s primary election will narrow down Colorado’s gubernatorial race from eight to two major party candidates – who will go on to compete in the general election. Our statehouse reporter Bente Birkeland has more.

This is the first primary in which unaffiliated voters can participate. About a third of Colorado’s electorate isn’t associated with a party. This year they can vote, but only in the Republican or Democratic race, not both. At this point ballots must be hand delivered in order to count. Each party has a full field of candidates trying to replace term-limited Democratic Governor John Hickenlooper. Republicans also have a competitive primary for state treasurer, and Democrats for Attorney General.  Party operatives will be looking to measure enthusiasm from their bases, and examining how unaffiliated voters may impact the races.