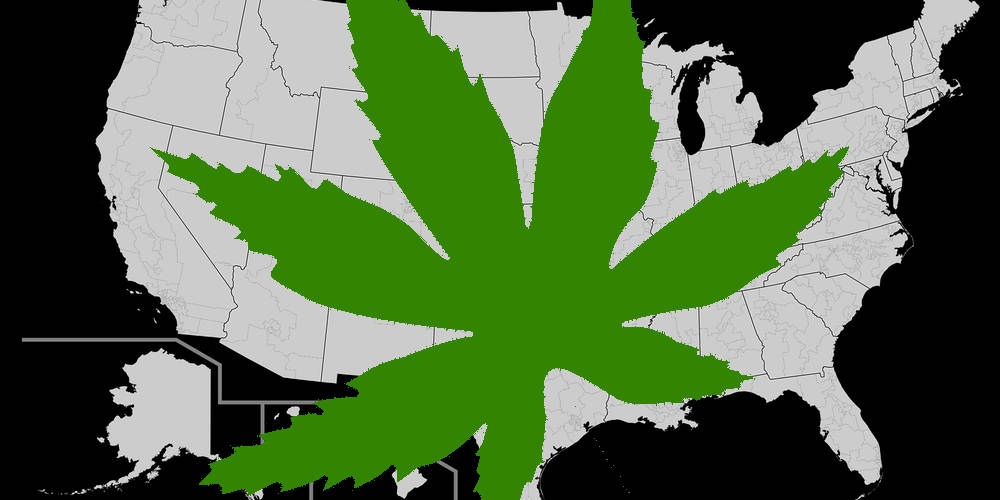 Leland Rucker, senior editor at Sensi Magazine joins us on Thursday mornings at 8.20am to talk about the latest news in cannabis.

Late last year state regulators shut down the Sweet Leaf dispensary chain in the wake of a police sting that found an illegal “looping” scheme. Colorado residents are only allowed to buy an ounce of adult-use cannabis a day, and Sweet Leaf budtenders are accused of selling cannabis to the same person as long as the person left the premises and returned later.

The Denver Post reported that the officer investigating the complaint, Suzanne Fasing, recommended that the state revoke Sweet Leaf’s 26 retail, cultivation and manufacturing licenses. “Sweet Leaf’s scheme at the very least permitted the unlawful possession by its customers and its scheme was not the action of a ‘reasonable licensee,’” she wrote. “Not only did Sweet Leaf fail to take action to stop the illegal purchases, but it actively aided and abetted the illegal purchases through its looping scheme.”

Sweet Leaf’s licenses were suspended on Dec. 14, following a raid of Sweet Leaf outlets in Denver and Aurora following a year-long undercover investigation. More than a dozen budtenders and customers have been arrested. Fasing wrote that looping was responsible for at least $6.7 million of medical marijuana sales in the 18-month period that ended when the stores were shut down, and at least $1.5 million in recreational marijuana sales.

Loss of a license is as serious as it gets. Sweet Leaf has been a prominent presence in Denver the last few years, but this is a reminder that in a regulated atmosphere, there are consequences, in this case serious consequences, for illegal actions. A final decision is expected in the coming weeks.