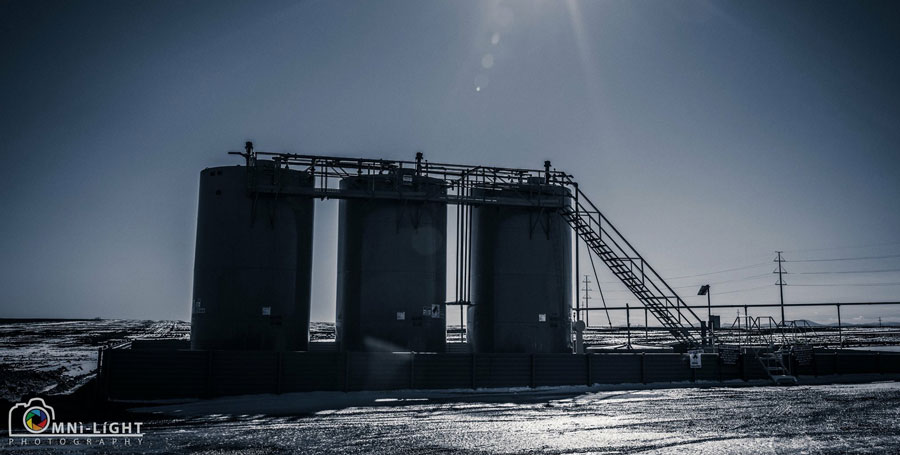 On Tuesday night, Longmont city council heard from a handful of speakers about the proposed agreement with TOP operating and Cub Creek Energy that would stop all surface drilling in city limits, but would still allow fracking under city land through horizontal drilling.

Last week city staff made a public presentation on the agreement and had weathered criticism that there had not been enough opportunity for community input. Some attending last night reiterated their concerns.

“I believe that the (oil and gas) industry has rendered us fools.” #Longmont #oilandgas pic.twitter.com/Z8KCqcfb2h

Others acknowledged that council had little choice in the agreement under current state law.

“This agreement is the best option we have on the table.” #Longmont #oilandgas pic.twitter.com/bTVmOC2fKj

“I do not want fracking underneath the reservoir” – Joan Peck #Longmont #oilandgas pic.twitter.com/aUZDaVwjaj

As part of the new agreement with TOP operating and Cub Creek Energy, Longmont will now pay $3 million for the oil companies to abandon wells that are active in the city and give up future well permits.

Mayor Bagley acknowledged the work done by activists in Longmont over the years who had fought fracking, including the late Kaye Fissinger who was instrumental in the passage of the voter approved fracking ban that was ultimately overturned by the state supreme court.

Listen to the whole story below: