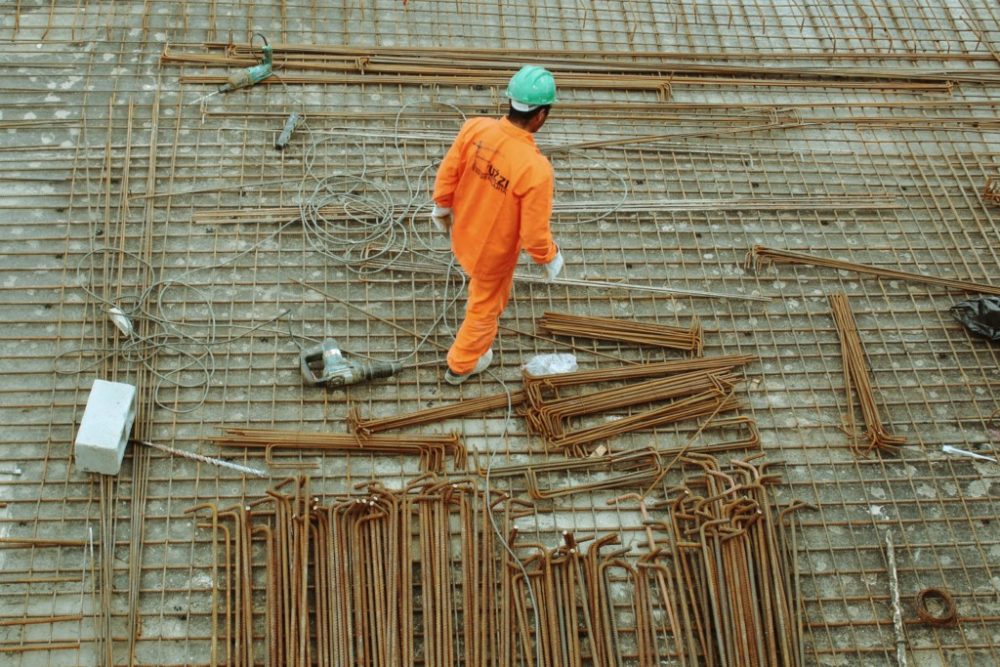 “Wage theft is, in many contexts, one of the most under policed crimes in the state.” — David Seligman, Towards Justice attorney.

Labor justice advocates in Denver presented city officials with their ideas for how to combat wage theft in Colorado, which is estimated to cost workers in the state as much as $750 million annually.

The 20 page brief calls for the creation of a wage theft advisory board and a labor standards enforcement bureau that would be housed in the city attorney’s office. Other suggestions include using the licensing and permitting process to deter misconduct and recover unpaid wages. The construction industry is among those known for wage theft to be systemically practiced, and as a result, workers from immigrant communities tend to experience wage theft more often.

David Seligman, an attorney on staff at Towards Justice contends that there are laws in place, but believes they’re not enforced due predominately to a lack of capacity and that the gap is making payroll fraud challenging to curb. He told KGNU the city should leverage its contracting authority in order to hold dishonest employers more accountable.

Under reporting makes determining the cost of wage theft a challenge, but economists with the Economic Policy Institute estimated it could be as high as $50 billion a year nationally. That figure is three times the number of what burglaries, armed robberies and stolen cars combined . Seligman told KGNU there’s a perception that wage theft is a matter of civil dispute and don’t often don’t acknowledge the practice as the crime it is.