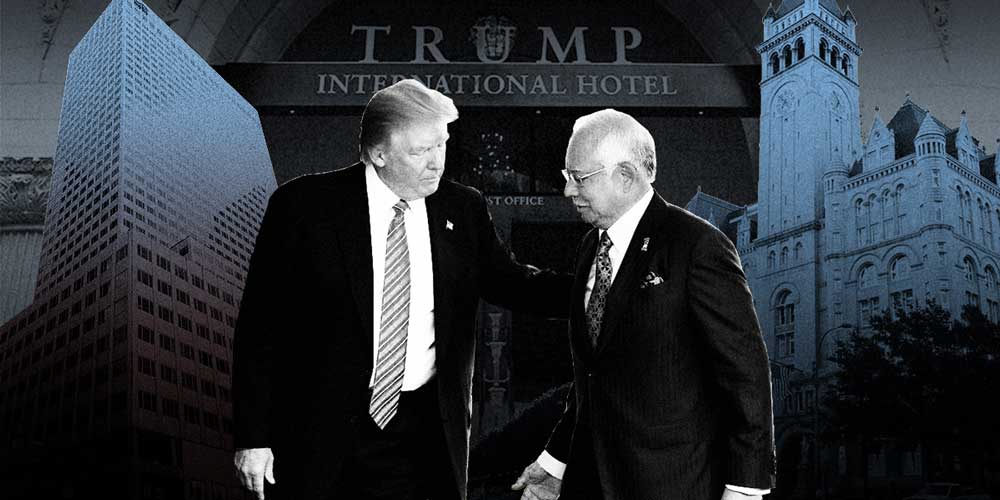 In 2016, the Justice Department alleged that Malaysian officials stole billions of dollars from their people and funneled some of it through the United States.

Reveal teamed up with Washington D.C.’s public radio station, WAMU, to dig into one of the largest investigations ever by the Justice Department’s Kleptocracy Asset Recovery Initiative.

It’s a tale that features cameos from Leonardo DiCaprio, Donald Trump, the world’s largest yacht, a Malaysian playboy known for his lavish spending in New York nightclubs, and – as you might imagine – lots of Champagne. Photo illustration by Gabriel Hongsdusit/Reveal