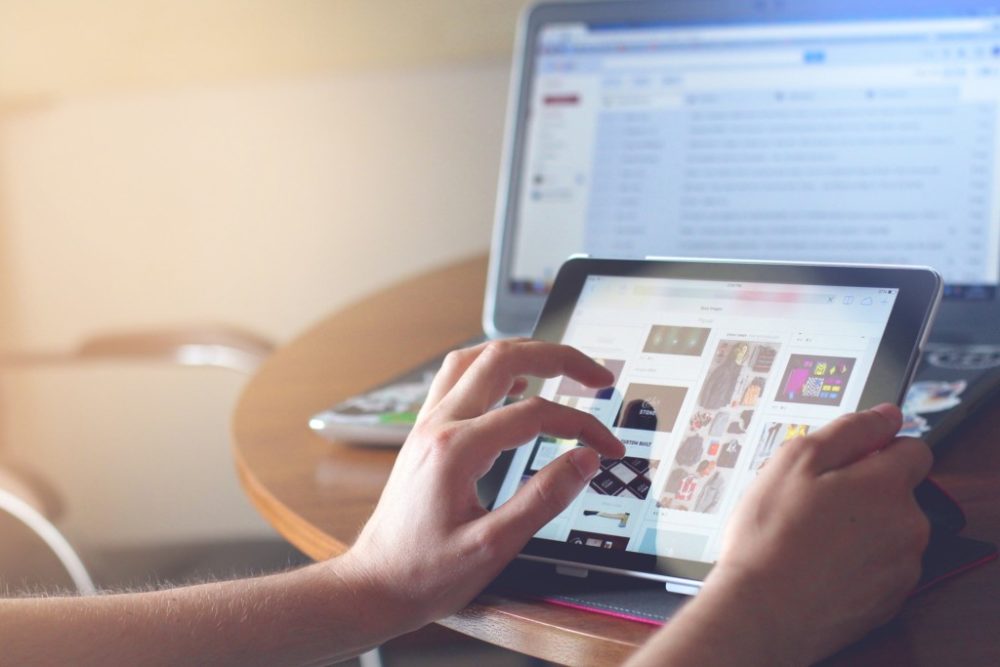 Last November, voters in 19 cities and counties in Colorado voted to opt out of Senate Bill 152. That was legislation written by cable and telephone corporations which restricts local government spending on building a broadband network.  Now communities like Fort Collins and Boulder are taking the next steps in creating a municipal broadband service, much like the city of Longmont did some years ago.

Christopher Mitchell  is the Director of the Community Broadband Network Initiative with the Institute for Local Self Reliance in Minneapolis. He’s working with communities that are creating their own municipal broadband services.

Mitchell says that people in these communities need to have reasonable expectations. “The vote to restore local authority is one that starts the process. It’s not in the middle of the process, it’s not at the end of the process, so for each community they have to look at what options are right for them.”

Boulder is inviting community feedback on next steps in the broadband project. Mitchell says it’s key that the community gets involved in the entire process as there is so much at stake, particularly with an uncertain future ahead for net neutrality.

“In general we think relying on local networks is smart because we cannot rely on the federal government to protect net neutrality or our privacy, which is another issue that was wrapped up in some of the net neutrality discussions, but is a bit separate.”

Mitchell will speak at a Boulder, Broadband and Beers event on Tuesday April 17th from 6-8pm at Dojo4, 2030 17th Street  in Boulder.