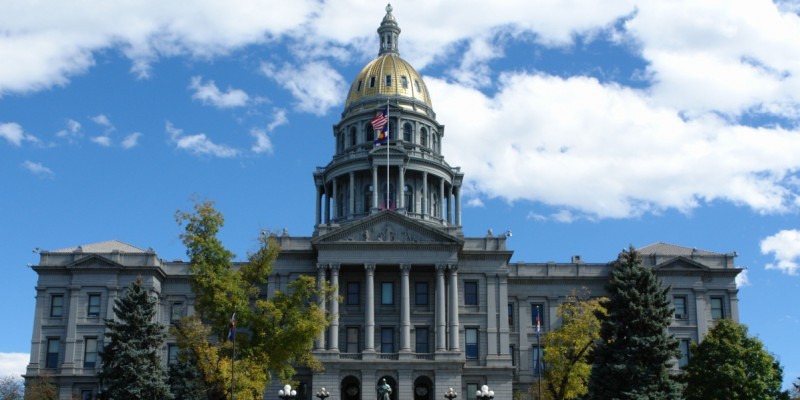 A measure to reauthorize the Colorado Civil Rights Commission cleared its first hurdle in the Senate Wednesday, but as Bente Birkeland reports, there are still disagreements over how it will ultimately look…

Right now the Governor appoints all seven members. Four must be from a protected class. Republican Senator Bob Gardner of Colorado Springs added an amendment to increase the members to 8. The governor would appoint four of them and the others would be appointed by members from the legislature from the opposite political party.

Other changes include adding audits, and modifying the procedure for taking a case to court – it would also require more unaffiliated voters to serve. Democrats opposed these changes – saying they don’t understand the need to change things. The House already passed a different version of the bill so any changes will likely need to be ironed out in a conference committee.