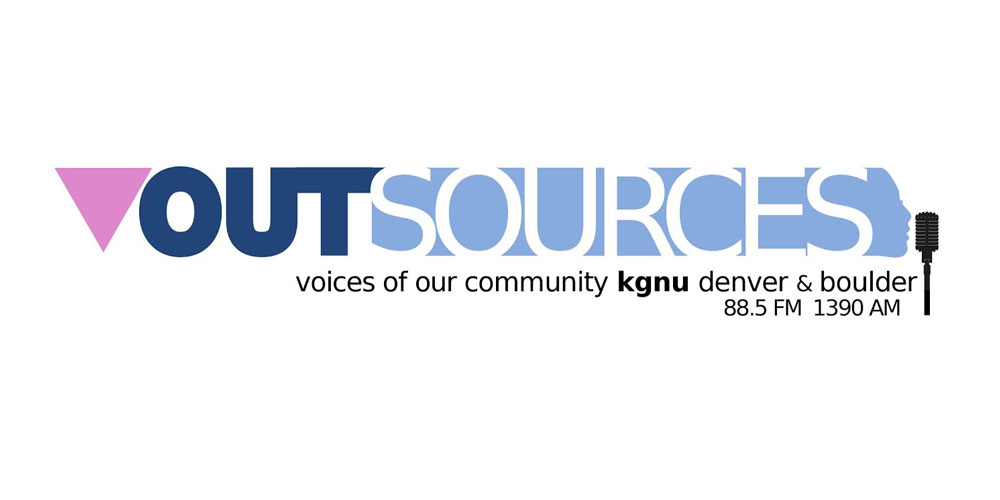 Presenting news and information from the local GLBT community and beyond.

Adri Norris’ exhibit prompted this show about one LBGTQ artist and two LGBTQ political hopefuls who are emblematic of why women who push aside the limits of societal expectations and “behave badly” make an impact we benefit from today.

The “Women Behaving Badly” art exhibit by artist Adri Norris traveled from the LGBTQ Center at the Auraria Campus to the “Corky” Gonzalez branch of the Denver Public Library. Adri was first inspired by the many women who were recognized in their time but seemingly forgotten as leaders now. Adri describes her paintings of 24 women who were politicians, scientists, performers, athletes, educators, and activists. Adri says, “We are who we are because of them.”  The “paintings” are comprised of portraits in watercolor with each heroine’s context supplied by text, objects, paint and more in the background.  Adri’s work @AfroTriangle can be seen at the library through May 31.