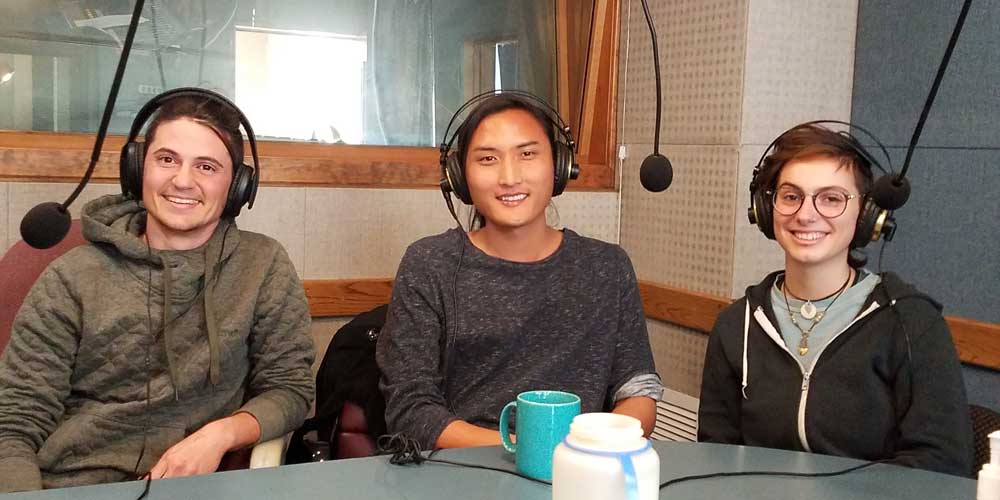 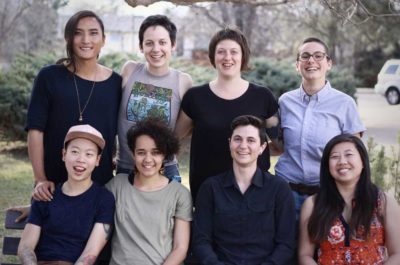 Join Outsources host Angela Palermo for a conversation with Queer Asterisk’s three Directors:  Sorin Thomas, Brett Adamek and Luca Pax.  They are, respectively, the Clinical Director, Program Director and Director of Community Relations.  The election of Donald Trump has triggered an ugly backlash against trans people and queer folks in general.  An already toxically transphobic culture has only become more so since the rise of Trump and the extreme right.  The trolls have become emboldened, stepping into the light of day.  And they’ve been more active and aggressive against the trans community.  And hate crimes are on the rise against a wide swath of minority groups, sowing fear across the country.  Substance abuse, self-loathing, internalized transphobia and suicidality have recently increased in the trans community in response.  It’s not easy being trans these days.  But there is hope.  Resistance to Trumpism has been strong and vigilant, both in the streets and in our nation’s capital, although some would maintain not strong enough.  And in cities and states around the U.S.  Non-profits serving the queer/trans community have seen a surge of interest and support.

During our conversation, we discuss the three Directors education at Naropa University, the origins of Queer Asterisk, QA’s therapeutic approach and philosophy, transphobia in the local LGBT community, transmisogyny in the recent second annual Women’s March around the country and much more.

To Support to Queer Asterisk:  http://www.queerasterisk.com/donate/.