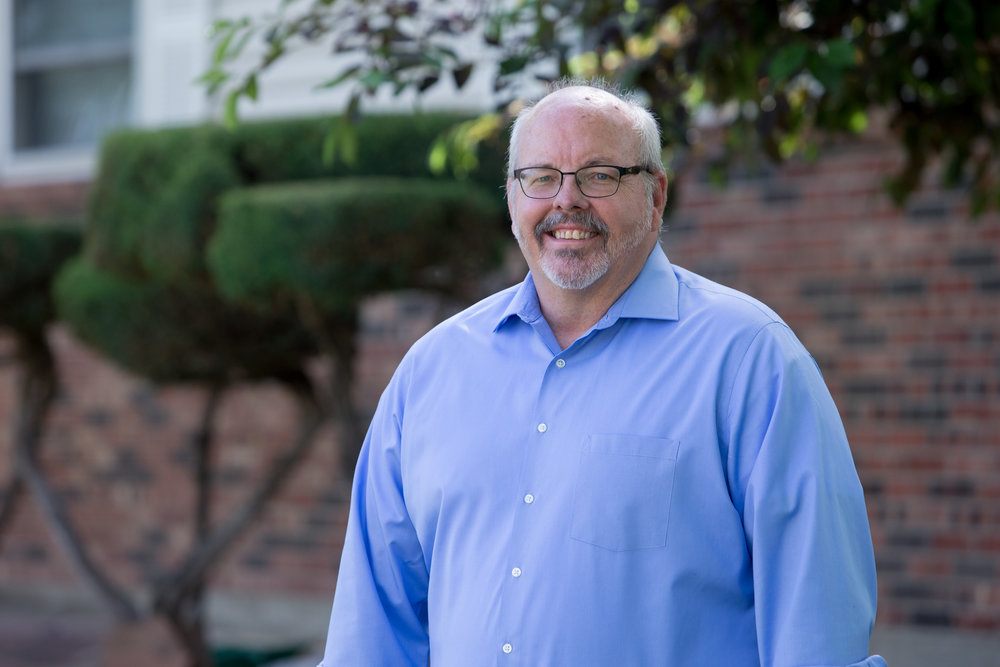 The first day of the 2019 legislative session is on January 4th 2019 and many lawmakers will be taking their seats in the chambers for the first time. Several of them are part of the blue wave that saw Democrats take control of the House and the Senate.

One of the new Democrats heading to the state house in January will be Tom Sullivan. He previously had an unsuccessful state senate bid, but this year he beat Cole Wist, the Republican incumbent, in House District 37 – a typically Republican District in Arapahoe County.

Tom Sullivan is the father of Alex Sullivan, who was one of those murdered in the Aurora Theater shooting and Sullivan has made gun control a major part of his platform. He says he plans to reintroduce the extreme risk protection order when he takes his seat at the state house in January.  Otherwise known as a Red Flag law, an extreme risk protection order would allow family members and law enforcement officers to go before a judge and request guns be temporarily taken away from individuals who pose risks.  Such a measure was defeated in the Republican controlled state Senate in May 2018.

As of early Wednesday morning, Sullivan had 53 percent of the votes with 95 percent of results reported.