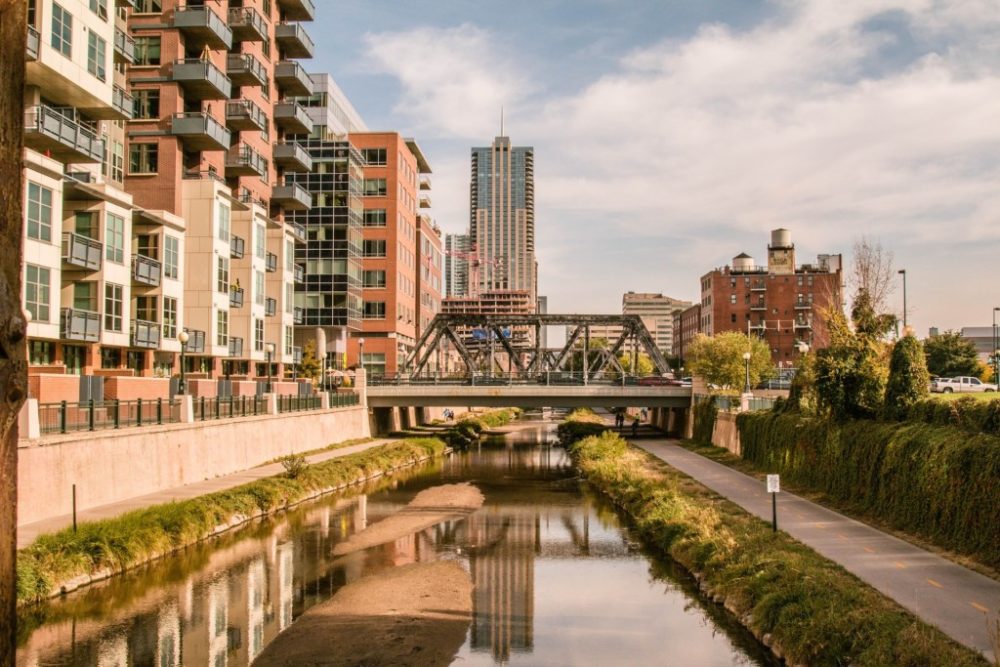 The issue of gentrifying Denver neighborhoods as made the front pages of newspapers around the country following a series of community protests at Ink coffee shop in Five Points which recently posted a sign outside saying “Happily gentrifying the neighborhood since 2014.”

Larry Ambrose, a Denver community organizer who has been involved in anti-gentrification efforts for years, joins KGNU’s Tish Beauford for a discussion on what is happening with Denver neighborhoods that are seeing increasing house prices.

Having founded four neighborhood organizations, Ambrose has been responsible for saving historic buildings in Denver’s Highlands, creating the Viking Park entryway into NW Denver, burying power lines through the West 32nd Avenue Highland’s Square business district and helping to establish Denver’s system of dog parks. Having been involved in Denver civic affairs for more than 40 years, he has been a campaign consultant for local , state and national political campaigns. Having served on the Board of the association more than 100 of Denver Registered Neighborhood Organizations, Inter-Neighborhood Cooperation (INC) he served as its President from 2012 to 2016 and built a reputation for the organization of strong advocacy for Denver’s neighborhoods.