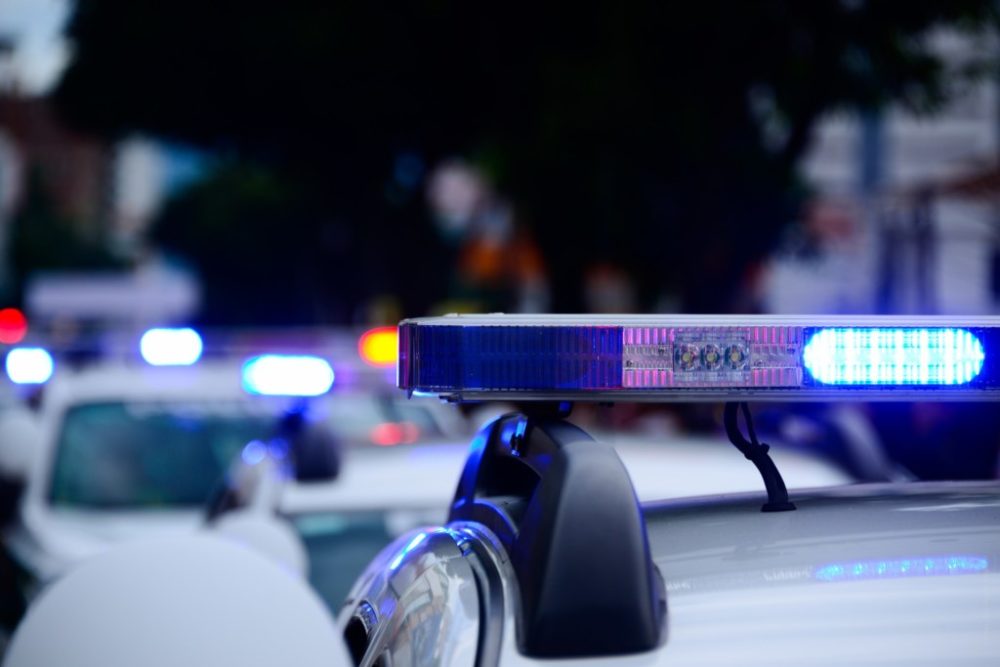 Update:  Just hours after KGNU aired news regarding the First Responders Network Authority, Governor John Hickenlooper announced the state of Colorado plans to opt in to FirstNet on Monday afternoon.

Though the signing ceremony was filmed and posted on social networking venues, no questions were taken about costs or other details of the agreement with FirstNet, or their corporate partner, AT&T.

More than a dozen governors from around the country face a December 28th deadline to formally opt out of federal plans for building their state’s share of a dedicated broadband network for publicly safety service providers, or be assumed as opting in.

Known as FirstNet, federal legislators created the First Responders Network Authority in 2012 and funded it with anticipated proceeds from upcoming spectrum auctions to develop and deploy the network but also required the system be monetarily self-sustainable for continuing operations and maintenance.

The agency operates as part of the National Telecommunications and Information Administration, a division within the U.S. Department of Commerce. Secretary Wilbur Ross announced a multi-billion dollar contract with AT&T as FirstNet’s corporate partner earlier this year.

While a bulk of the states have opted in, Brian Carney, Vice President of Rivada Networks, told KGNU’s Robin Ryan that 20 states have issued requests for proposals seeking an alternative to FirstNet’s development and deployment proposals.

In early December, New Hampshire became the first and so far the only state to declare it’s opted out by choosing Rivada as an alternative provider. Colorado also signed an agreement with the Florida based company in mid-November, but only as a contingency, should it choose to opt out.

Carney described the level of public awareness regarding FirstNet as astonishingly low.

“I think the average person on the street is almost certainly not aware that this pivotal decision is facing their state governments and their governors”.